Young Thug Sued For $150K By Promoter Over Canceled Show Due 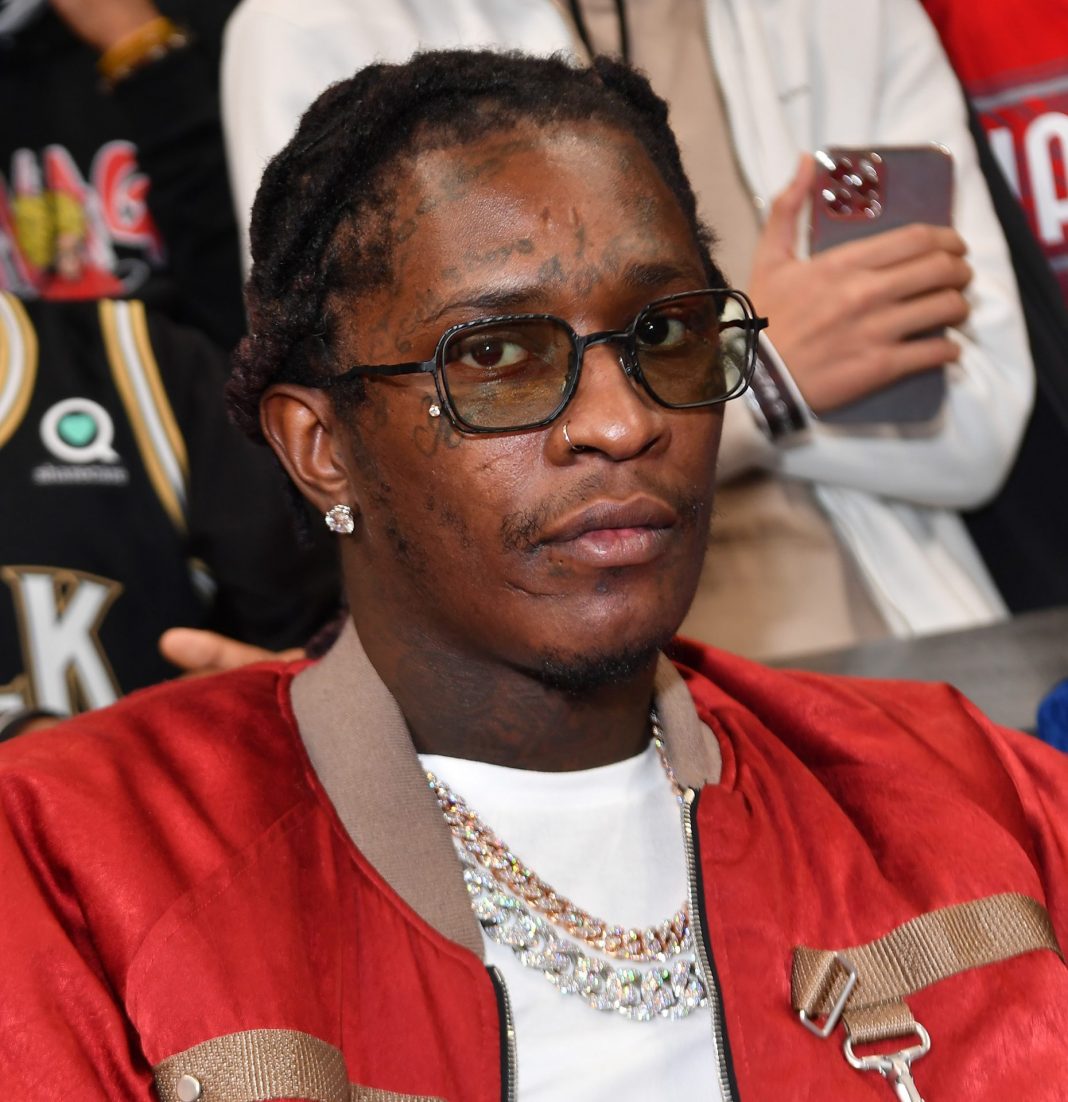 Run me my money! While Young Thug is behind bars in the Fulton County jail facing RICO charges, that isn’t the only legal issue he’s facing. According to Hot New Hip Hop, the rapper is being sued by a promoter for failure to return $150K. In January, A-1 Concert Entertainment reportedly contracted Thugger to perform a 45-minute set for $300K.

Thugger had received $150K up front as negotiated, and once his performance was over, he was supposed to get the remainder of his fee. However, with Thugger in jail, he could not hold up his end of the bargain, which has prompted the promoters to want their money back. Thugger is being sued for breaching his contract. The promoter reportedly contacted YSL Touring, but unfortunately, they never returned the $150K.

While new legal issues continue to be added, Thugger may be facing another charge. WSBTV reports that the Fulton County district attorney says gang sympathizers are threatening a witness and their family in the ongoing criminal case against Thugger and the 27 other alleged gang members. District Attorney Fani Willis discovered a document circulating on social media that is part of a cooperating witness’ statement. The witness claims that his life and children are in jeopardy. Fani Willis says authorities are investigating who leaked the document.

Thugger’s attorney Brian Steel has spoken on the matter and agrees that the document puts people at risk and taints the jury pool. Brian says he wants it to stop immediately. “Whoever is placing items of discovery online is not doing anybody a favor. It is totally inappropriate to try this case on social media. This case will be tried fairly and justly in Fulton County Superior Court,” Brian said. Roommates, what do you think of Young Thug’s legal woes? Drop a comment and let us know!