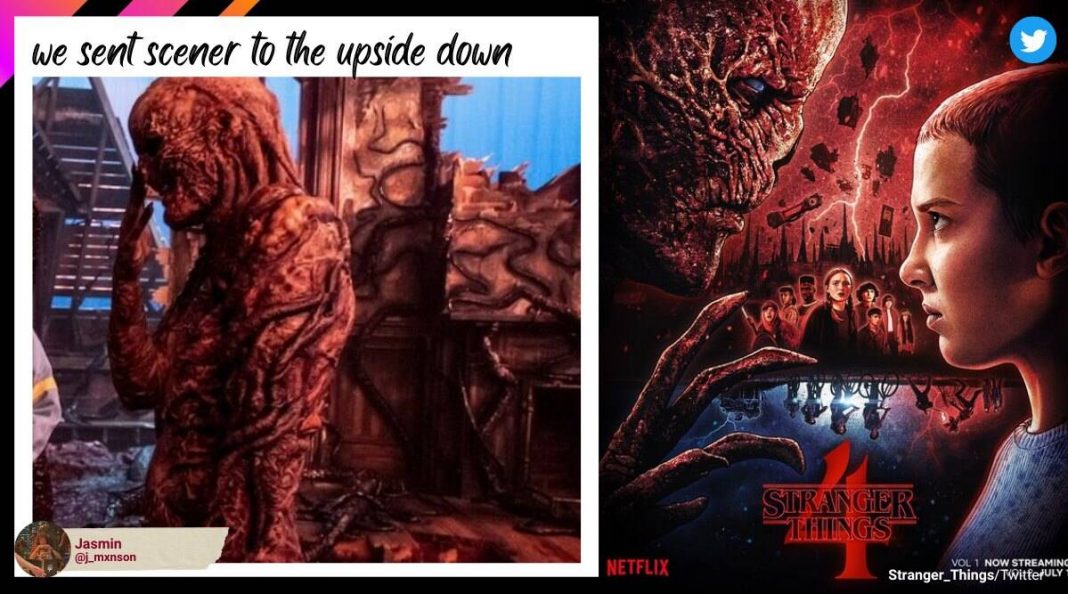 As people around the world were eagerly waiting to watch the final season of Stranger Things, most were left disappointed as Netflix crashed. Now, venting their frustrations on Twitter, fans are sharing relatable memes.

On Friday when the streaming platform dropped volume 2 of Stranger Things 4, many were puzzled when they failed to log in or even load the finale episodes. As many viewers flocked to different social media platforms to understand if they were the only ones facing the issue, they quickly realised the OTT platform was down.

Outage detection website DownDetector confirmed that many Netflix users were facing a crash on the app and the outage peaked coinciding with the Stranger Things release time. While some shared screenshots online to be greeted with “Error 503” others got a “Network Error” message asking viewers to try again after some time.

I did not just count down the seconds like it’s New Years for Netflix to crash #StrangerThings pic.twitter.com/uP6Vylac6p

The problem was not restricted to just one country as fans from around the globe started tweeting out their anger leading to ‘Netflix down’ and ‘Netflix crash’ dominated conversation, along with the show’s hashtag. Outraged that they were not crying because some tragic happenings in the storyline but failing to watch one of the most-anticipated season of all-time, people had mixed emotions. And while some users could watch, others were worried their joy might get marred owing to spoilers.

Check out some of the memes and reaction here:

Netflix is down, #Bitcoin is never down.

no way netflix is crushing down #StrangerThings4 pic.twitter.com/lsTVaqyGG7

me waiting for netflix to start working again since it crashed so i can see volume 2 of #StrangerThings4 pic.twitter.com/3sWZot17o2

There goes Netflix crashing down pic.twitter.com/6ICQunh2ck

ITS BEEN 5 MINUTES HOW DID WE CRASH NETFLIX ALREADY 😭 #StrangerThings4 pic.twitter.com/HdQIn54AsU

netflix would go down the second 3am hit WERE THEY NOT PREPARED FOR US pic.twitter.com/Wa4MIH9cb9

netflix down at a time like this when I’m trying to see if my babies live pic.twitter.com/QUbHbDuWRB

netflix being down when stranger things is being released pic.twitter.com/itctNiewRJ

However, the error did not happen for everyone. We at indianexpress.com tried accessing Netflix and playing one of the new Stranger Things episodes and was able to do so. Netflix is yet to release a statement as problems continue to remain for some users.