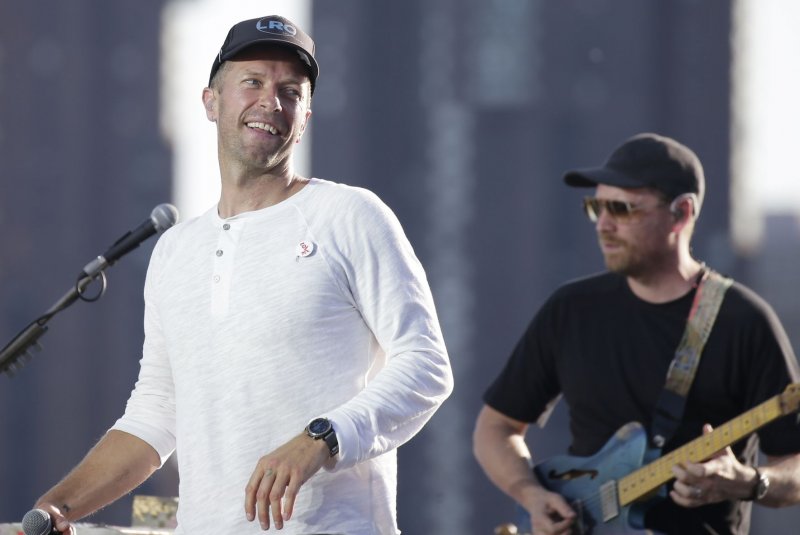 Sept. 27 (UPI) — Coldplay and BTS have given fans two new versions of their recently released collaborative single titled “My Universe.”

A stripped down acoustic version of the song and the more electronic heavy “My Universe (Supernova 7 Mix)” crafted by Coldplay member Guy Berryman was uploaded to Coldplay’s YouTube channel on Monday.

“My Universe” has already been streamed over 50 million times after it was released on Friday. The track features lyrics from Coldplay frontman Chris Martin and BTS in both English and Korean.

BTS, on Sunday, released on YouTube a behind-the-scenes look at how the song was made in South Korea.

Martin flew out to South Korea to record the song with the boy band.

“The song is about how the power of love transcends all things, borders and rules and genders and race and every sexuality. If you look at people right now who are divided by a border or can’t be together. That’s what the song is about. About how nothing can really stop people loving each other,” Martin says in the clip.