Top stories that made headlines in 2021 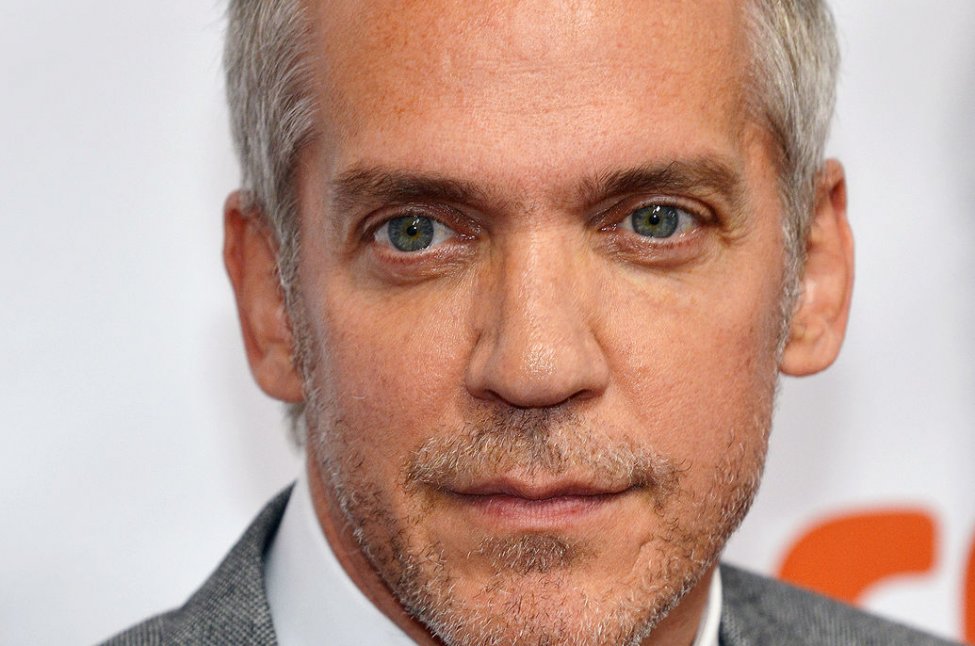 Jean-Marc Vallée’s family is thanking fans for support in the wake of the director’s death on Christmas Day. File Photo by Christine Chew/UPI | License Photo

Dec. 31 (UPI) — Jean-Marc Vallée’s family is thanking fans for their support in the wake of the Big Little Lies and Dallas Buyers Club director’s sudden death at the age of 58.

The filmmaker died Dec. 25 at his home in Quebec. The cause has not yet been determined.

“We wish to thank everyone who took the time to express their sadness and compassion. We are very grateful by the outpouring of support received from around the world,” his family said in statement Thursday.

His sons, Alex and Emile, added: “Our father was a generous man, deeply human and who lived life to its fullest. He wanted to live a long life and was working on major projects! He was a source of inspiration for many and leaves wonderful memories for those who had the privilege to work with him, to love him and to appreciate his craft.”

Denis Villeneuve, who directed Dune and Blade Runner 2049, also paid tribute to the fellow Canadian filmmaker he described as “a genius at heart.”

“I’m not Jean-Marc Vallée’s closest friend. We were competitive brothers fighting for the attention of our mother of all, the Holy Province of Quebec,” Villeneuve said.

“Jean-Marc kept saying that he was older than me and that I should respect him. He was more fit than me. More sexy than me. He knew everything about music. He was a prince. He was a rock star. He was so Jean-Marc! I deeply loved him and admired him. I don’t know what he really thought of me. Sincerely, I think I was the annoying little brother who wanted to play with his toys.”