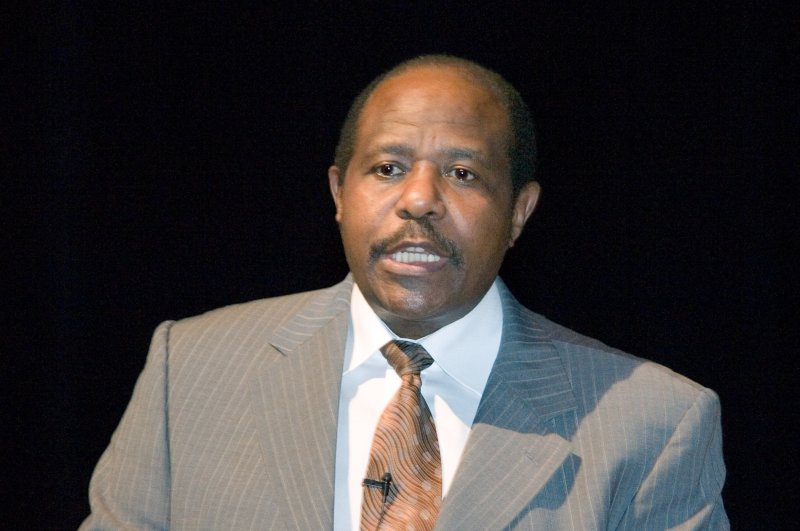 Sept. 20 (UPI) — Rwandan activist and folk hero Paul Rusesabagina — whose efforts to shield hundreds of people during the genocide in the African nation nearly three decades ago were later told in a Hollywood movie — was convicted Monday on a number of terrorism-related charges.

Rusesabagina was arrested a year ago and his trial began in February on charges that included forming a terrorist group, kidnapping and murder.

The court said Rusesabagina, a frequent critic of Rwandan President Paul Kagame, aided rebel attacks that were carried out by the National Liberation Front and is responsible for the deaths of at least nine people.

Rusesabagina was arrested in August 2020 after he boarded a flight from the United Arab Emirates to Burundi. Instead, the plane took him to Rwanda and he was arrested upon landing.

Rusesabagina was the former director of the Hotel des Mille Collines in Kigali. His role in protecting more than 1,000 people during the 100-day genocide in 1994, which killed about 800,000, was told in the Oscar-nominated 2005 film Hotel Rwanda. In the film, Rusesabagina is portrayed by actor Don Cheadle.

Although his heroism during the genocide has been challenged by some, Rusesabagina was later awarded the U.S. Presidential Medal of Freedom for his humanitarian efforts and he became a permanent legal U.S. resident. His criticism of Kagame, however, grew over the years — as did, some experts say, the Rwandan government’s efforts to silence him.

Kagame led the Rwandan Patriotic Front, which ended the genocide by defeating the civil and military authorities responsible for the killing campaign, according to Human Rights Watch. Kagame became Rwanda’s de facto leader and then president in 2000.

Rusesabagina and his supporters have said that Kagame’s regime made him a target after he criticized his government as being repressive and undemocratic. He lived in exile for 25 years before he was put on a plane to Rwanda a year ago.

Rusesabagina and his family have criticized the trial, accused the government of denying him basic human rights and refusing him access to legal counsel.

“Dad has always advocated for justice, peace and human rights. Now it is his rights that are being violated,” niece and adopted daughter Carine Kanimba told Africa News last October.

Rusesabagina, 67, was expected to be sentenced later Monday. He faces life in prison.

Controller and Accountant-General replies opposers of ‘no Ghana card….

Howie Mandel ‘home and doing better’ after collapsing at Starbucks