I knew what was coming, I tried to warn Owusu Bempah 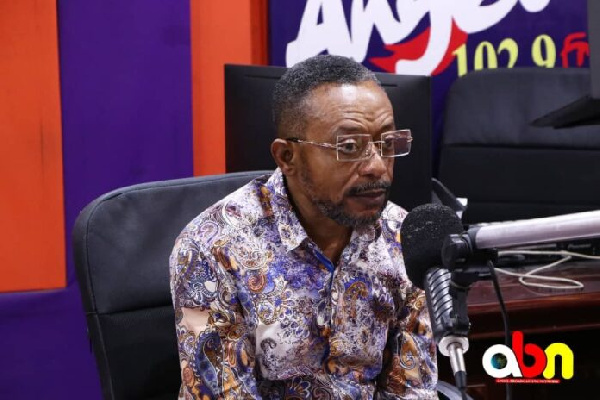 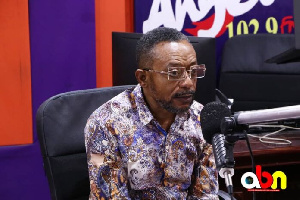 • Computer Man has said that he tried without success to warn Rev. Owusu Bempah about his altercation with Nana Agradaa

• The Leader of Hope Generation Ministry says he failed to reach Rev. Bempah even through one of his aides

Leader of Hope Generation Ministry International, Prophet Eric Amponsah popularly known as Computer Man, has stated that he tried without success to warn his compatriot, Reverenced Isaac Owusu Bempah, of the trouble that was awaiting him in the early days of his altercation with Nana Agradaa.

Reverend Owusu Bempah was arrested by the police after a continuous confrontation between his camp and that of repented fetish priestess, Nana Agradaa.

In his company were some young men wielding weapons when they stormed the residence of Agradaa.

Speaking on the arrest of Rev Owusu Bempah by the police and the subsequent remand term that was imposed on him, Computer Man emphasized that he had preempted the fate of his colleague in the ministry and tried several means to communicate with him but failed to reach him.

“You can be anointed but if you don’t have good advisers, your handlers will get you into trouble. I called Matata (an aide to Rev. Bempah) here and informed him that I’ve been trying to reach Rev. Bempah without success. I entreated him to call me when he goes back so I can speak to Rev. Bempah to stop all the social media fights because Nana Agradaa was leading him into trouble. God is my witness

“It didn’t come to me as a revelation but it was obvious. If someone is tempting you, you should be able to know and foresee where things will get to. So I told Matata two weeks ago that I’ve been trying without success to reach Rev. Bempah, I thought maybe he was busy and he confirmed that he was busy. I informed him to tell Rev Bempah that Agradaa was bent on leading him on a tangent that will cause his disgrace and collapse his church,” Computer Man said.

According to Computer Man, despite his persistent efforts, he failed to reach Reverend Owusu Bemppah and deliver his advise.

A day after, some junior pastors of Reverend Owusu Bempah were seen in a viral video brandishing guns and threatening to deal with Agradaa, the pastor and a group of men trooped to her residence to confront her.

Following the incident and the brandishing of weapons, the Ghana Police Service picked up Reverend Owusu Bempah and his junior pastors and put them before a court on Monday.

He was however granted bail on Wednesday, September 15, 2021