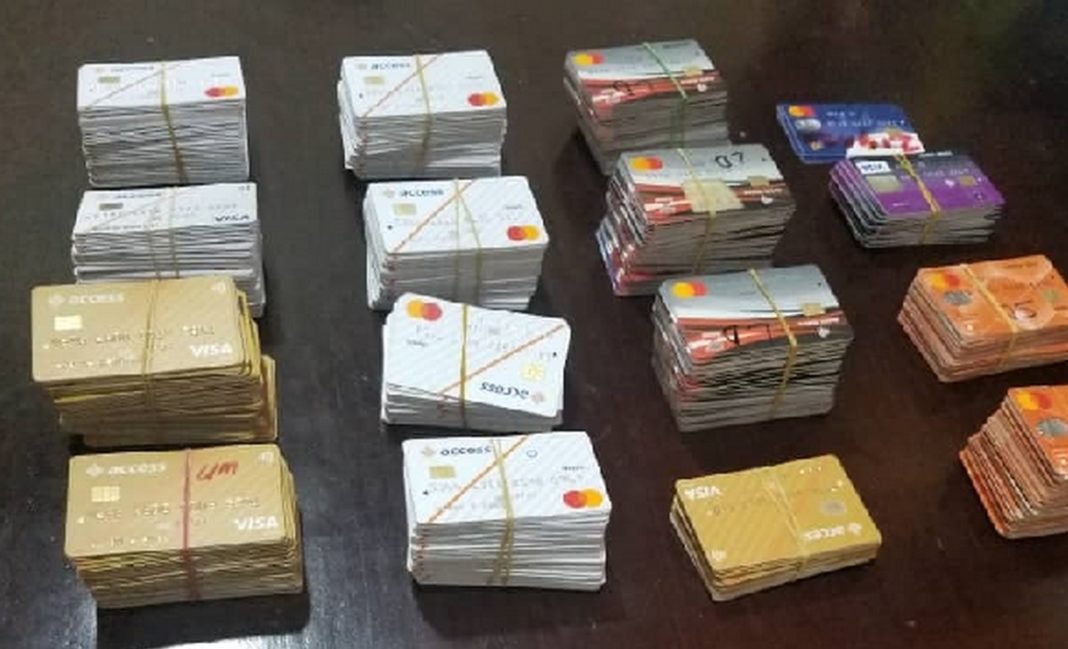 The National Intelligence Bureau (NIB) has arrested a 42-year-old man for possessing 656 ATM cards at the Kotoka International Airport (KIA).

The suspect, Bachir Musa Aminou, who claimed to be a Nigerian but held a Nigerien passport, hid the cards in a black plastic bag containing kola nuts bound for Dubai in the United Arab Emirates.

He is said to have arrived in the country on August 20 and was busted on September 12, when he was going through departure procedures at the airport.

According to the NIB, the seized cards are connected to nine banks operating in Ghana and Nigeria.

It included a local bank and eight other banks.

During interrogation, Aminou said 132 of the cards were his, some of which he had collected from his extended family for his business.

He also said the rest of the cards were for his business partners in Dubai.

He said he was a businessman who plied his trade in Dubai, China, Nigeria, and Ghana and denied any link to fraudulent activities.

The cards are to be submitted to the Bank of Ghana today for further investigations. Aminou also had in his possession $12,000 and a list of the various PINs of some of the ATM cards.