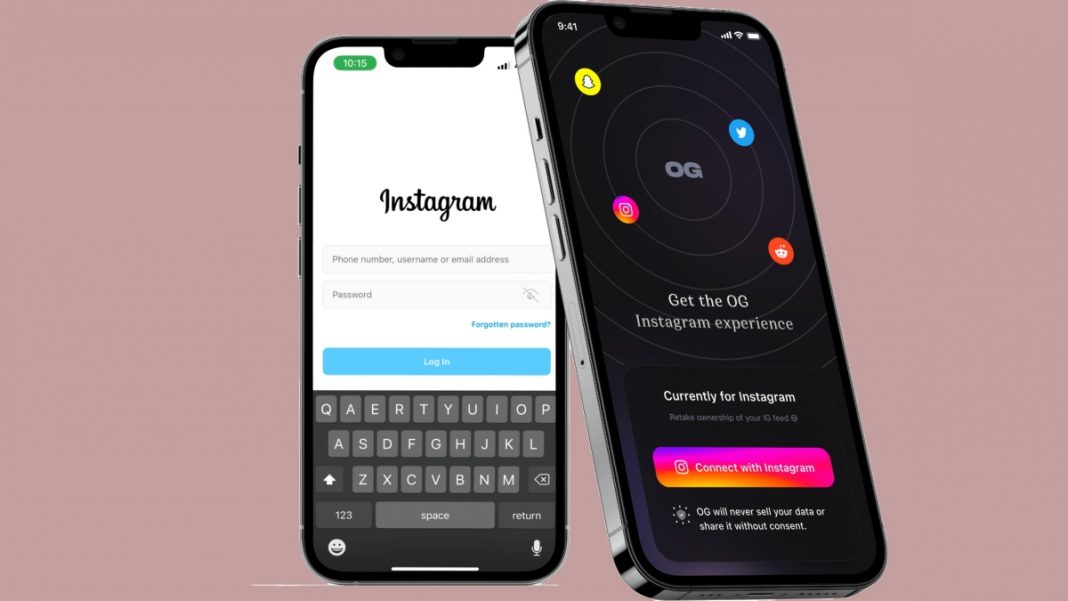 Last week, a startup called Un1feed launched an Instagram client called The OG App, which promised an ad-free and suggestion-free home feed along with features like creating custom feeds like Twitter lists. The app raked up almost 10,000 downloads in a few days, but Apple removed the app from the App Store for violating its rules earlier this week.

Meta didn’t specify if they asked Apple to remove the app from the App Store, but it said that the app breached its rules.

“This app violates our policies and we’re taking all appropriate enforcement actions,”  a Meta spokesperson told . The company also pointed to a blog post about clone sites.

In response to The OG App’s removal from the App Store, Un1feed accused Apple of “colluding” with Facebook.

“Everyone knows Instagram sucks. We made it better and got a lot of love from users. But Facebook hates its own users so much, it’s willing to crush an alternative that gives them a clean, ad-free Instagram. Apple is colluding with Facebook to bully two teenagers who made Instagram better,” the startup said in a statement to . We have asked Apple for a comment, and we’ll update the story if we hear back.

The app still remains live on the Google Play Store. So the founders said that Android is “the clear choice for users who want privacy, freedom, and optionality.” The app makers said that they are still working on getting the app re-listed on the App Store. However, that seems unlikely to happen in its current form and after these statements.

After the launch, a few users questioned the app’s login methods which locked some users out of their accounts or showed them a prompt for login from a different location. The OG App explained that reverse engineered the Android API for Instagram to make some parts of the app work. Plus, it was working on a new login experience that solved many issues.

Last night, The OG APP noted that there are several apps on the App Store that replicate the Instagram experience. But some of these desktop apps are likely to be wrappers around Instagram for the web. For now, iPhone users wanting an ad-free Instagram client will have to wait.