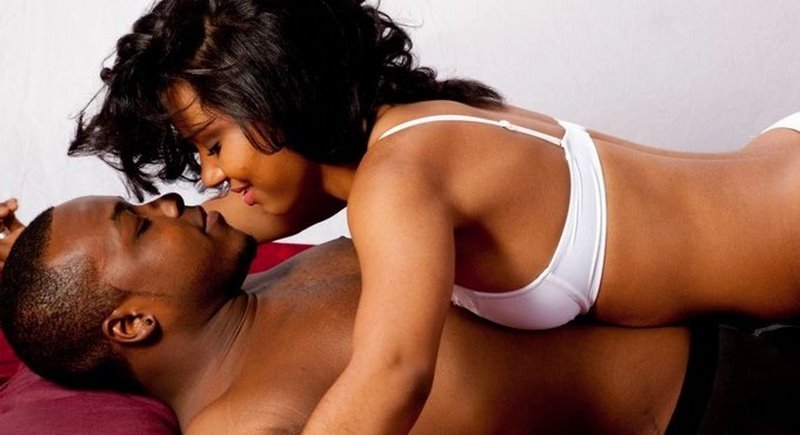 Yep, if your period often ranks as one of your best sex weeks of the month, you are in fine company.

But why do you suddenly need to get it on the minute you bust out the tampons? Despite many women reporting the phenomenon, science still isn’t quite sure.

Before delving into your off-the-charts sex drive, a little biology lesson: “A female menstrual cycle involves the cyclical rise and fall of estrogen, progesterone, testosterone, and DHEA,” says Adeeti Gupta, M.D., an ob-gyn and founder of Walk In GYN Care.

All of those hormones play an important role in your sex drive. While we know there’s a link, scientists aren’t totally sure how your cycle impacts your sex drive.

In a study published in Hormones and Behavior, researchers explored the connection in a group of undergraduate women. They measured hormone levels over two full menstrual cycles, and compared the results to daily journals where the participants recorded sexual activity and feelings of friskiness.

The researchers found that changing levels of estrogen and progesterone had serious sex drive side effects. Likely because, “estrogen promotes libido and desire,” explains Gupta. “Progesterone is a stabilizing hormone that suppresses libido.”

Before that time of the month, all those hormones reach a heightened state. But right before your period, they crash, says Nan Wise, Ph.D., a cognitive neuroscientist and certified sex therapist. “During week one of your period, when you’re bleeding, estrogen starts a steady climb,” she says.

This moment during your cycle can be particularly ripe for gotta-have-it-now desire. “During and right after the period is when progesterone”-the hormone that suppresses your sex drive-“is the lowest,” explains Gupta. Meanwhile, your desire-boosting estrogen levels are building up, making a case for increased horniness.

That means there could be other factors playing into your friskier-than-normal feelings during your period, says Wise.