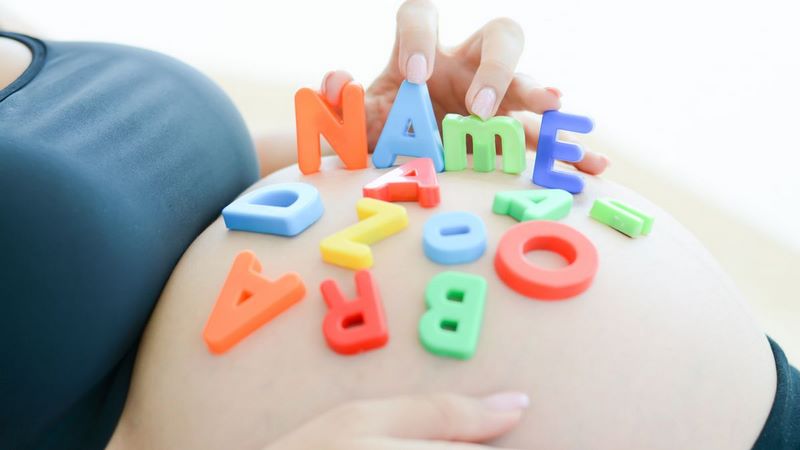 A dad roped in the help of his newborn daughter to propose to his stunned girlfriend, seconds after she had given birth to their first baby together.

Danny Wallace, 33, shared an emotional clip showing the moment he presented a ring to his girlfriend, Natalie Abdullah, 36, as midwives held up their new daughter wearing a baby grow that read “Mummy will you marry my Daddy?”.

The couple, from Liverpool, Merseyside, have been together two years but welcomed Nola Rose on April 29, weighing 7lbs 5oz at Liverpool Women’s Hospital.

Danny, owner of Quality Driveways in the city, had been planning the surprise for weeks but was left even more nervous when Natalie needed an emergency C-section meaning he had a full audience of theatre staff rather than just the midwife.

Danny said: “She kept saying are you going to marry me and I was winding her up for weeks saying ‘I’d need my head tested to marry you’ but I had it all planned so she had no idea.

“I had told the midwife what I was going to do and given them the baby grow but I thought it was just going to be me, Natalie and the midwife.

“When she went into labour, Natalie wasn’t dilating so she needed an emergency C-section and I suddenly I had to do it in front of a room full of people.

“I was bricking it, but the staff were amazing.

The couple, who already have two children each from previous relationships, were delighted when they discovered they were expecting a baby together last year.

The pair are yet to set a date for the wedding but are planning to tie the knot in Greece with a beautiful sunlit ceremony.

Dad of two, Danny, added: “The only people that knew were the staff and Natalie’s family.

“I’d asked her mum before I proposed and told them my plans.

“It was one of the midwives that actually filmed it, so it’s amazing to be able to watch the moment back.”