Samini knows no stopping, out with ‘Burning’ EP 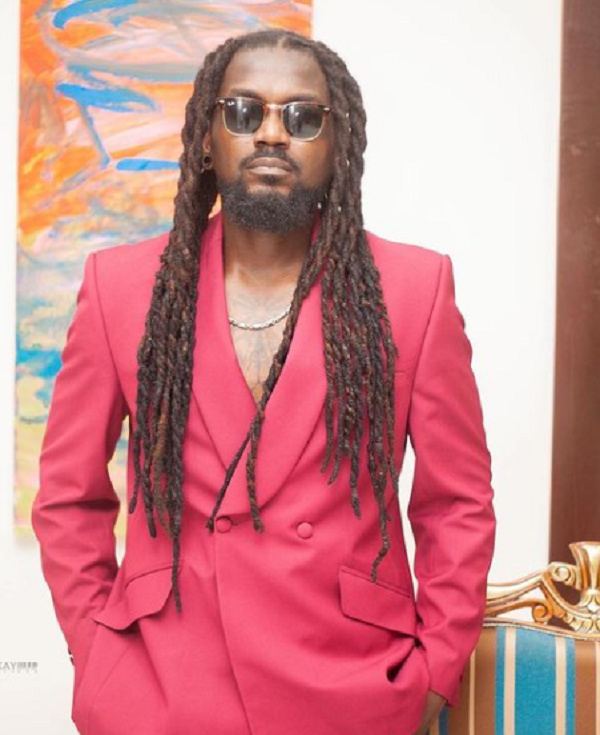 Samini is enjoying such an illustrious career, spanning almost 2 decades and he still wants to end the year on the high. A new single already on rotation, a mega-concert billed for Christmas, and now, a new EP in the mix.

Samini is a consummate artist; highly revered among his peers and the entire music industry. Without a doubt, he’s also had a good run in the corporate space, arguably being the first artiste to land a major long-lasting endorsement deal with MTN and currently on another with FBN Bank.

With (7) seven successful albums and over 100 hit songs and collaborations, rocking the stages both local and international, with tons of awards to his credit, Samini is the undisputed king for many!

He is ranked as one of the best live performers ever and there’s no argument about it. He knows how to get noticed by his audience with his unique style.

Going by the moniker, the contested tag of ‘King of African Dancehall’ Samini has cemented that claim by producing some of the biggest chart-topping Reggae/Dancehall tunes over the years.

Known primarily for his proficiency in Reggae/Dancehall Samini has been versatile since the start of his career tinkering with other genres, from Hiplife to Highlife to Afrobeats.

On ‘Burning’, Samini enlists Loud City , Monie Beatz, and Finchy as producers with the legendary Kaywa as an arranger and mixer.