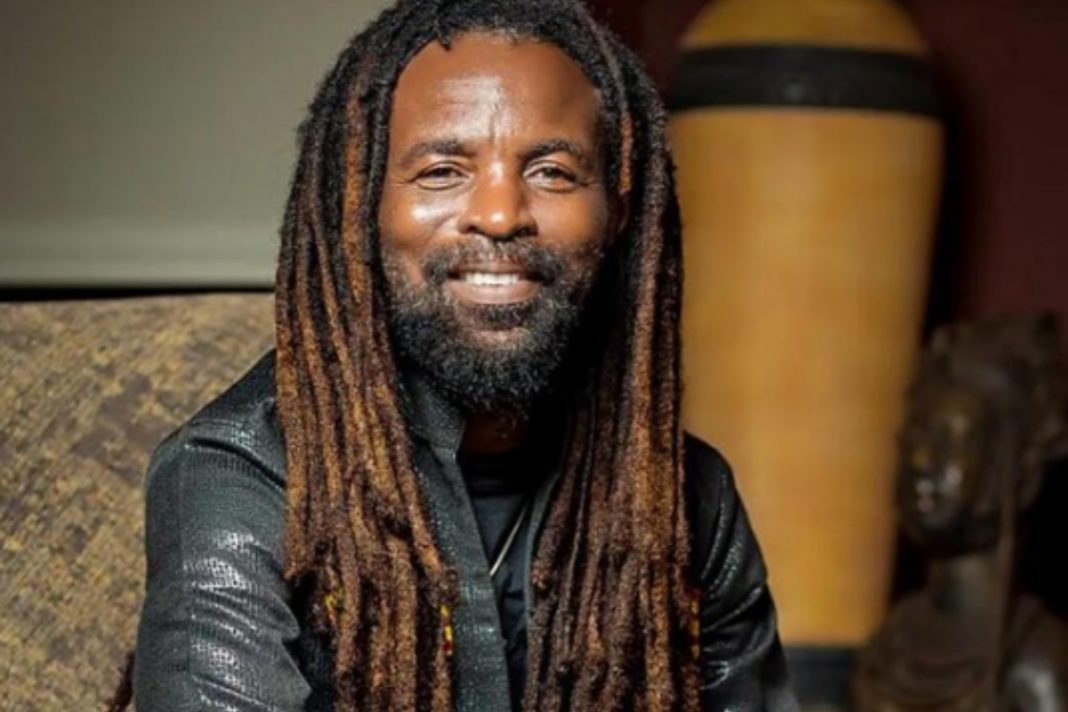 Grammy-nominated Reggae musician, Rocky Dawuni has stated that he does not record good songs with his mind fixated on winning from the recognized Record Academy.

Speaking in an interview on Onua TV, Rocky Dawuni trashed the submissions made by the host that he might have gone through a lot to grab a nomination on the Record Academy, saying that awards were just products of his music, not his focus.

According to him, winning awards and gaining recognition especially, from the Grammy Awards has not been his main focus in his music career. He added that being nominated for Grammy required creativity and hard work.

As a reminder, Rocky Dawuni has been nominated for the Grammy Awards in 2022. The singer’s ‘Voice of Bunbon’ Vol.1 CD was nominated among four others in the ‘Best Global Album’ category. Angelique Kidjo, Wizkid, Femi Kuti & Made Kuti, and Daniel Ho & Friends are among his contenders in the category.

In other news, celebrated Ghanaian gospel musician, Empress Gifty has posed a question to married women on the treatment they will give their husbands after finding out they are having extramarital affairs.

According to the singer, should any married woman catch their husband having an intimate affair with their best friend, will they continue their wife duties by feeding him when he is angry or ignore him totally.

In most marriages, one of the things married women need to be concerned about is how their husbands relate with other women, especially their friends. In most cases, the best friend of the wife is mostly targeted by the man especially when she appears to be more elegant than his wife.