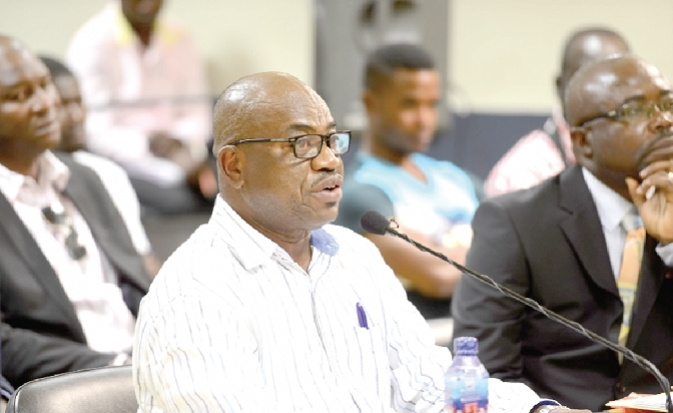 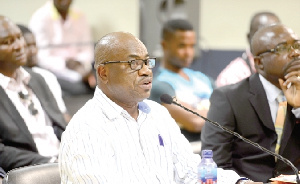 Chief Executive Officer of King Faisal George Amoako believes the pitch will be the ultimate decider on who wins the Ashanti derby on Sunday.

The Porcupine Warriors will play host to the Isha Allah boys in matchday 6 of the Ghana Premier League at the Baba Yara stadium.

Ahead of the much-anticipated game, the former Kotoko CEO says the side will exhibit a good performance in the Ashanti derby but believes the pitch will decide the winner.

“We will play and do our best but the pitch will decide. I have not said we are winning the league but I am assuring you of a good performance from King Faisal moving forward and am saying it start from Sunday” he said.

King Faisal have had a good start to the season winning three, losing one and drawing one after five matches into the season.

They sit second with 10 points whereas Kotoko occupies first position with 13 points.