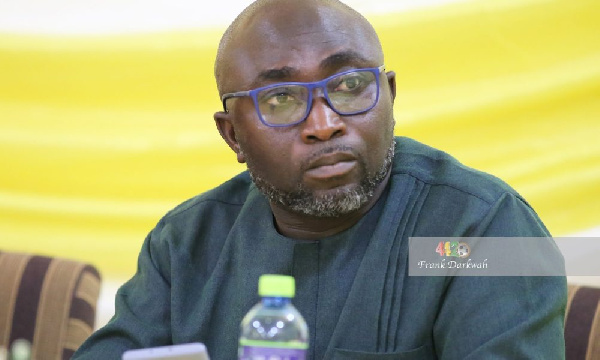 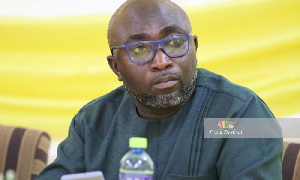 South Africa Football Association lodged a complaint to FIFA after its final game against Ghana in the 2022 World Cup qualifier at the Cape Coast Sports Stadium.

SAFA alleges that the match was manipulated and also accuses Senegalese referee Maguette N’Diaye of manufacturing a penalty for Ghana in the game which led to the defeat and want the referee investigated.

Reports went rife in the local media that FIFA has released a verdict to that effect with the case thrown out.

However, Ghana FA General Secretary says FIFA is yet to communicate to the Football Association on the matter as it patiently awaits the verdict.

“As a responsible FA, we are simply waiting to hear from Fifa,” Addo said on Akoma FM.

“Ignore all rumours saying Fifa has banned the Senegalese referee, or thrown away their protest, these are false publications from South Africa.

“Ghana has qualified for that play-off and we are waiting for the draw next year.”

The Black Stars will be among the ten-team that will be drawn in the play-offs which come off in March next year.