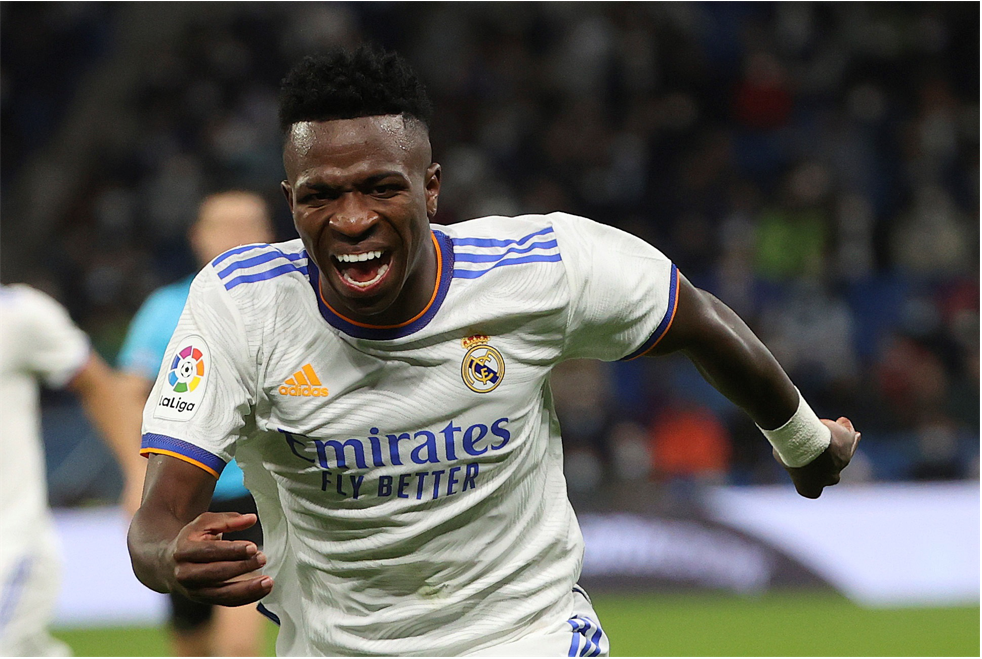 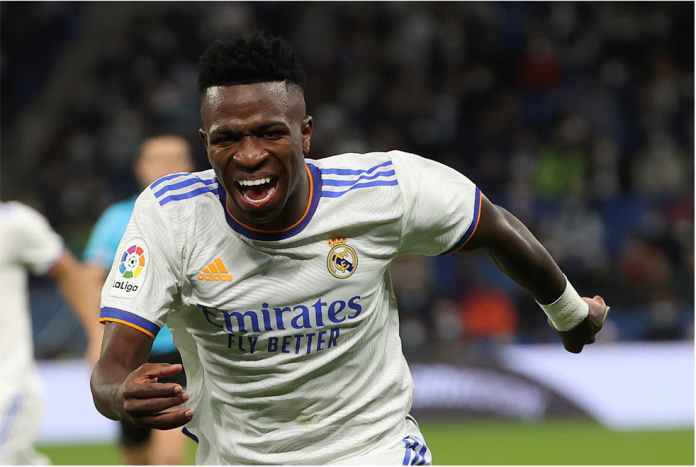 SuperSport viewers on DStv and GOtv can look forward to a classic La Liga rivalry, as Real Madrid welcome Sevilla to Estadio Santiago Bernabeu on the evening of Sunday 28 November 2021.

SuperSport is also the only place to get English commentary on the legendary La Liga, where this is not only a meeting of two of La Liga’s title hopefuls, but it also sees Los Nervionenses manager Julen Lopetegui looking to put one over his former team in Los Blancos, though the tactician has played down this element of the clash.

“It was a long time ago that I had my time at Real Madrid,” said Lopetegui. “I am only focused on bringing out the best of this Sevilla team, which is my job regardless of which opponents we face. It will of course be a difficult match away from home, with many complications because of the quality of Real, but we will look to prevail.”

Real manager Carlo Ancelotti, meanwhile, expects a tough encounter but is confident of his team’s chances of victory: “It is normal to suffer in football, is it not?” the Italian explained. “But we have the quality to make moments count. I hope we continue to improve as we have.”

Vinicius Junior – The Brazilian winger has taken his game to a new level this season, finding a consistency of performance that had previously held him back. The 21-year-old is racking up the goals and assists, and taking some of the burdens off of Karim Benzema.

Youssef En-Nesyri – The Moroccan provides a potent focal point for Sevilla’s attack, though he will need to be at his sharpest, with chances likely to be few and far between at Estadio Santiago Bernabeu.

In head-to-head stats, Real and Sevilla have met in 58 matches across all competitions dating back to 1993. Los Blancos have claimed 38 wins compared to 15 for Los Nervionenses, while five games have been drawn.

Real took four points off Sevilla in the teams’ La Liga meetings last season, with a 1-0 away win in December 2020 and a 2-2 draw in the Spanish capital in May of this year.

David Alaba v Rafa Mir – The Austrian defender has settled in well in the heart of Real’s defence since his move from Bayern Munich, though he will have a busy evening against the pugnacious and determined Rafa Mir.

Luka Modric v Ivan Rakitic – Two friends and Croatian international teammates, Modric and Rakitic will battle for ascendancy in midfield, hoping to lay the foundation for their respective teams to go on and claim victory.

Karim Benzema v Jules Kounde – While Benzema has established himself as one of the best centres forwards in the world, young Jules Kounde is an up-and-comer in defence who is being tipped as a future star… and this battle will test his nous and skill to the limit.