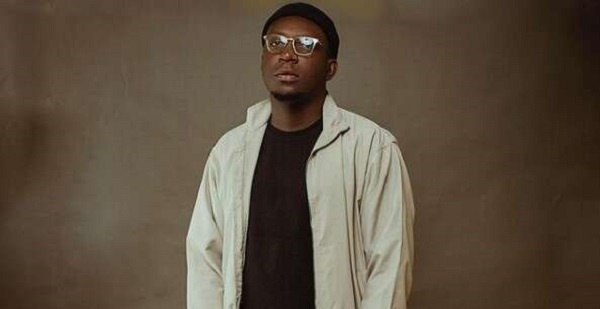 According to him, he had always been into music until he decided to push it aside after a very bad experience he had.

Revealing how they met, he shared that he met the award-winning producer on a set of a music video where Possigee asked how far he had gone with his music career since he knew he was already into music.

“So I explained everything that had happened and why I stopped doing music and he asked me not to because I was good with music that I should rather give it my full concentration and also find a dedicated team to work with” he revealed.

In an interview with Foster Romanus on e.TV Ghana’s Late Nite Celebrity Show he said, “So he later got in touch with me and asked me to send him a couple of my current songs which I did and he was impressed after listening”.

“After listening to the songs he was like no, you are good to go and you cannot be keeping all these songs in here when they should be out there. So that was what gingered and motivated me to come back to the music scene” he stated.

Ablord also shared that, it was after the advice Possigee gave him he realized it was actually time for him to push his career because “I realized, I could not keep hiding all the songs I had recorded and they were over 300. I also realized if I did not give it a try, there was no way people were going hear of me”.

Asked why he did not want to do music again until Possigee’s advice he said, “I was not scared of coming out but I just thought I was not ready emotionally and psychologically but after Possigee’s advice, I decided to go for it since it was something I actually wanted. So I got my team together and so far the response has been worth it”.