I Wanted To Confront The Fans … Barcelona Coach 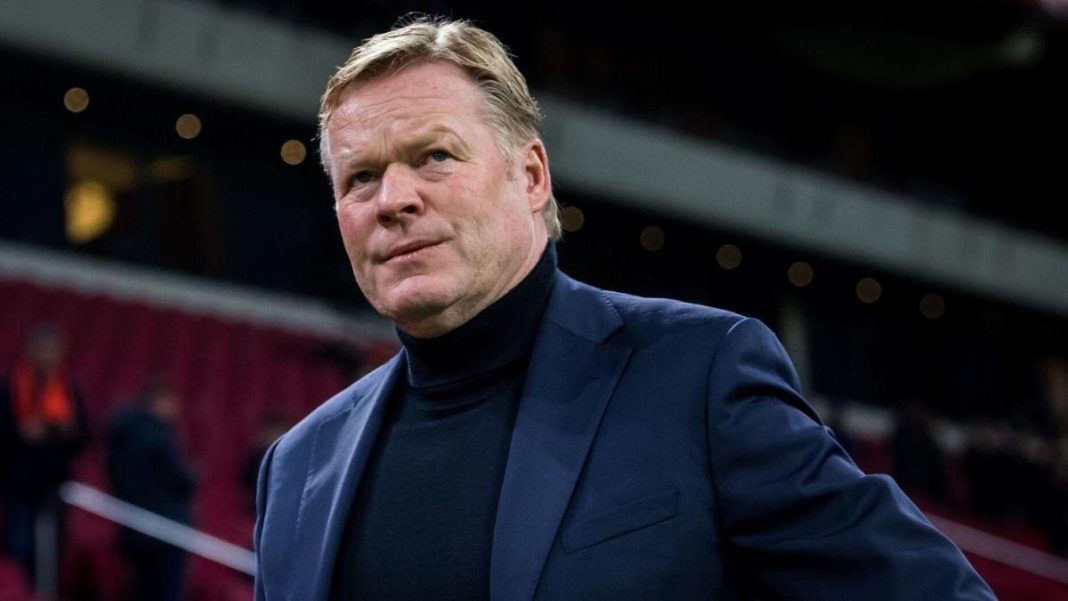 Barcelona coach Ronald Koeman has said he thought about confronting the people that attacked his car after Sunday’s defeat to Real Madrid but realised that was what they wanted.

A large group of supporters surrounded Koeman as he attempted to leave Camp Nou, shouting insults at him and striking his vehicle, with Barca later branding the incident “violent and disdainful.”

“I was with my wife, but there were also people behind us filming [a documentary], so I have everything recorded,” Koeman said in a news conference on Tuesday. “There was that one guy wearing the Arsenal shirt behind the car, you saw him, right?

“I wasn’t scared. There was a moment I thought about getting out, but it was better not to. There were a lot of people filming and [making] Tik-Tok [videos] and they want you to get involved.”

Barca have recently encountered problems with people trying to get a rise out of players for Tik-Tok videos at their training ground. ESPN reported in March that they were looking into increasing security due to the constant filming.

However, Koeman, who was not the only one targeted after the 2-1 Clasico loss at the weekend, said it is very difficult to solve the issue.