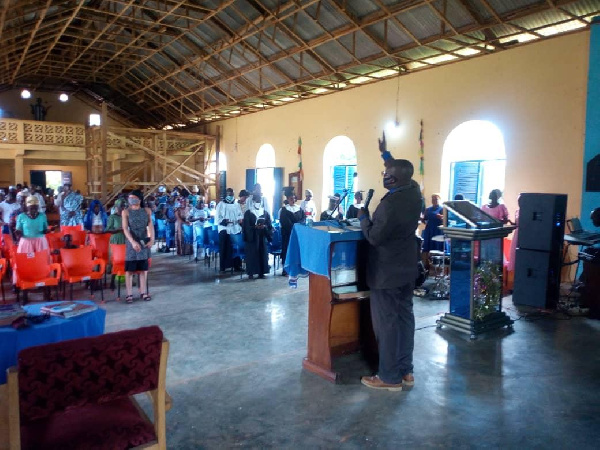 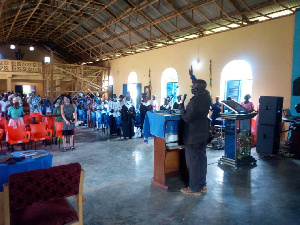 Christians have been advised against false teachings

Senior Prophet for Universal Christ Church Prophet Gabriel Twumasi, has advised people to be more cautious of false teachers rather than false prophets.

Explaining his reasons for making such a statement in an interview with Rev Nyansa Boakwa on Happy 98.9 FM’s NsemPii he mentioned that, “The most a false prophet will do is to only perform miracles and give fake prophecies which one can choose to watch or believe but, it is difficult not to believe a false teacher”.

He emphasized that, when one is always taught something or keeps hearing the same thing over and over again, they eventually start to believe what they are being taught.

“It is faster and easier for one to grasp and believe false information that can completely destroy them,” he said.

He stated, “I don’t know how they do it but they have a way of talking people into believing everything they say and if care is not taken, they will feed you with the wrong information”.

He stated that when this happens, it changes the person’s way of thinking and, “They begin to think differently and the right things no longer make sense to them”.

“So as you are talking about false prophets, do not forget to mention the false teachers and preachers too because they cause the most harm,” he said.