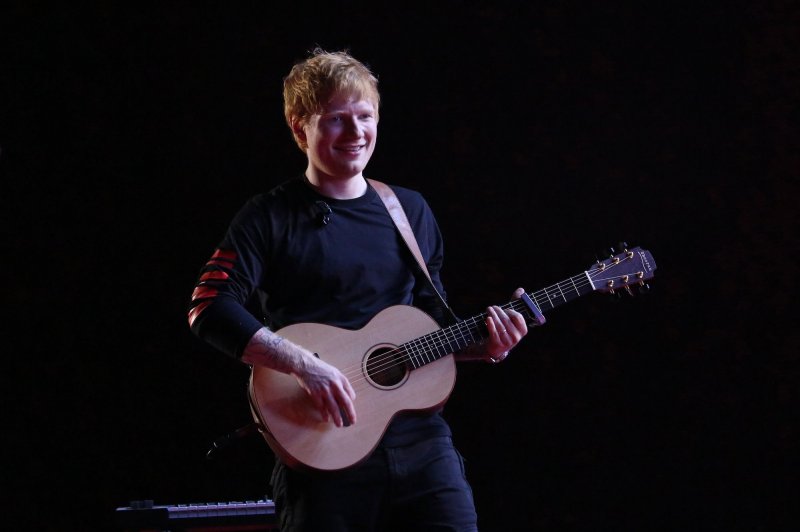 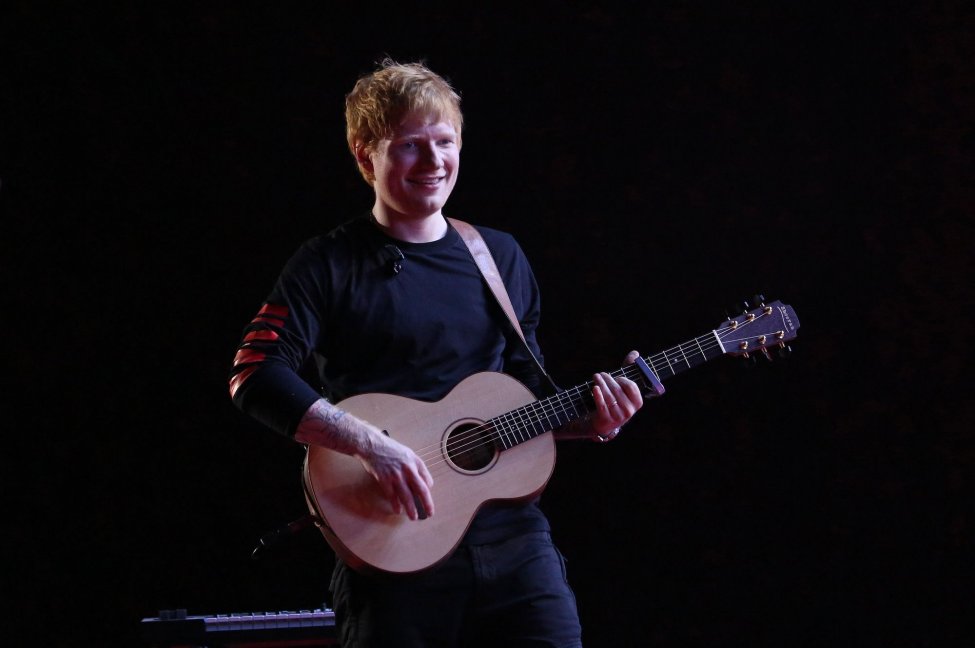 The 30-year-old singer-songwriter performed his new single “Overpass Graffiti” and four other songs during the virtual concert, released Tuesday.

Sheeran kicked off the concert with his single “Shivers” and followed up with “Make It Rain,” “Overpass Graffiti,” “Visiting Hours” and “Bad Habits.”

“Make It Rain” is Sheeran’s 2014 song for the Sons of Anarchy Season 7 soundtrack.

The Tiny Desk concert was a pre-taped performance. Sheeran announced Sunday that he tested positive for COVID-19.

Sheeran is slated to read a CBeebies Bedtime Story about stuttering on Nov. 5.