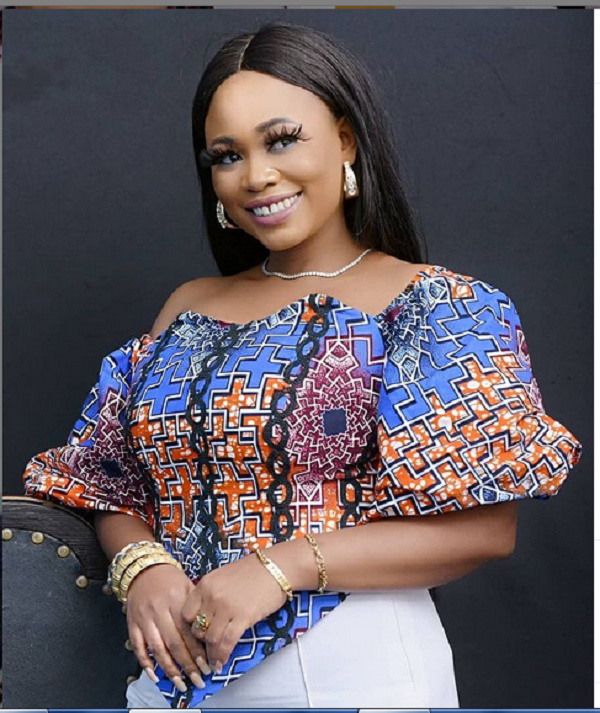 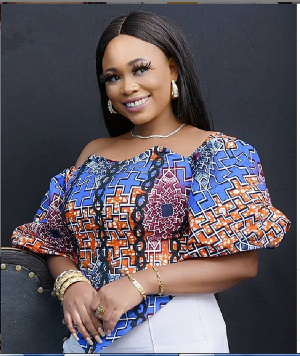 Her main aim when she took up comedy might have been to make people happy and laugh their stress out but even as Priscilla Ansong, popularly known as Juiscy Vibez entertained, she was not amusing as some people threw negative comments her way.

The comedian, who shot to fame in November 2020 with her funny videos on TikTok and Instagram, said the comments were sometimes in bad taste.

“Those who understand comedy appreciate what I do but there are others who insult me for being a comedian. I get messages from fans who ignorantly say ‘this girl is a fool.’ ‘How can a lady be this stupid?’

“Such comments were discouraging at the beginning of my comedy career but not anymore because I am thick-skinned now,” she told Graphic recently.

Although she has been in the industry for barely a year, Juiscy Vibez already has seven awards and asked that Ghanaians support her massively instead of trying to bring her down.

“Although I have the support, I feel it could be better. If I were a Nigerian or from another country, I know I would have been bigger than I am now. If I get more support, I know I will go places,” she said.

Talking about some of the challenges in her career, Juiscy Vibez said putting together an idea and acting it in a funny way could be difficult.

“Coming out with the idea alone is not easy, not to talk of getting a videographer to shoot a funny video for fans. As a wife and a mother of two girls, it is not easy combining all these. Taking care of my husband and my two girls and also moving from one location to the other to shoot videos can be a headache.

How many female comedians do we have in Ghana? I can say I only know of one and that is Jacinta, the rest are all males and that should tell you how difficult it is for a lady comedian to break through,” she explained.

Talking about what keeps her going, Juiscy Vibez said she knows the future is bright. “I know I will go places and I am glad celebrities such as Michy, Wanlov, Shatta Wale, Abeiku Santana, Afia Schwarzenegger, Yaa Pono, among others, have shown interest in what I do and are urging me on.”

Asked if she could do stand-up comedy, Juiscy Vibez, who has had the opportunity to perform on several platforms, including the Boogie Show on Angel TV said she would be staging her comedy show soon.

“Yes, I can do stand-up comedy. The few times I appeared on Boogie Show on Angel TV, the comments I got on the show were encouraging. More so, my team and I are planning my own show very soon,” she stated.

She doesn’t only do comedy, she is also a businesswoman who runs a boutique (Fashion De Cassa).

Juiscy Vibez also has the Juiscy Vibez Foundation, aimed at reaching out to visually impaired single mothers. She got the inspiration for the foundation from her biological mother who had an eye condition.