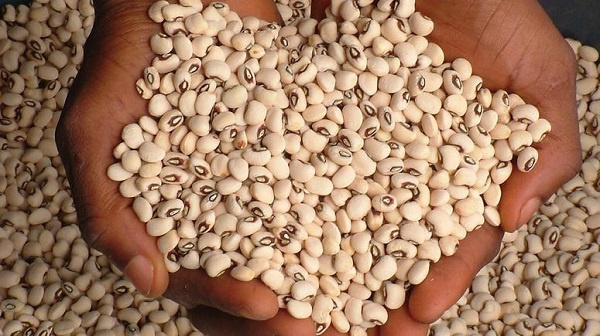 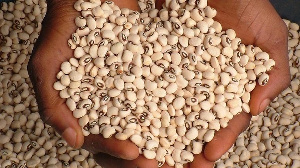 The cowpea variety, which was developed by Ghanaian scientists, has been genetically modified to resist the destructive pod-borer insect pest. As a result, farmers will significantly reduce the use of pesticides from the usual 8 –10 times to only 2 times per season.

Farmers from the Atebubu-Amantin Municipality of the Bono East Region of Ghana are very excited about the technology. They asked the scientists at CSIR to ensure farmers get the genetically modified seeds as soon as possible.

The farmers expressed optimism in the new Bt cowpea at a day’s workshop organized by Open Forum on Agricultural Biotechnology, Ghana Chapter in the Bono Region.

The theme was exemplary journalism, credible science reporting, and a better public understanding of science technology, and innovation and its benefits for the country.

Mr. Stephen Aidoo, the Municipal Agric Director for the Bono Region entreated the farmers and extension officers present to take the knowledge they will acquire seriously since technology drives agriculture.

He encouraged the farmers to pay more attention to the issues of biotechnology and share knowledge acquired with their fellow farmers.

“GM technology has been with us for years and its application in agriculture is just to develop new crop varieties with traits that solve problems of pests, diseases, and drought” he mentioned.

Dr. Richard Ampadu-Ameyaw, National Coordinator OFAB Ghana, explained that GM cowpea will reduce the use of pesticides by 80%.

He indicated that the reduction in spraying will put more money in the farmer’s pocket and also help him take good care of his family.

“Scientists at the state-owned Savannah Agricultural Research Institute (SARI) of the CSIR have officially requested approval from the National Biosafety Authority (NBA) to give farmers access to the GM cowpea seeds,” he revealed.