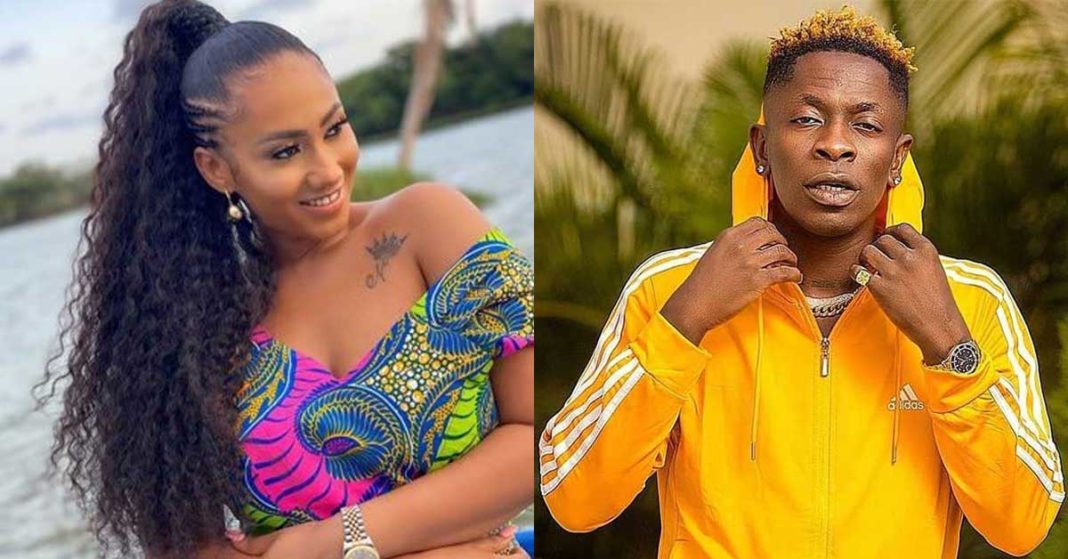 Shatta Wale after his first court hearing was sent to the Ankaful Maximum Security Prisons for a week remand for faking a shooting incident.

All efforts by his numerous lawyers to get him out of jail proved futile but according to Hajia4Real, she thinks Shatta Wale is fighting for a cause but didn’t know his actions will go this far.

She made this known during an appearance as a guest on UTV’s United hosted by Abeiku Santana.