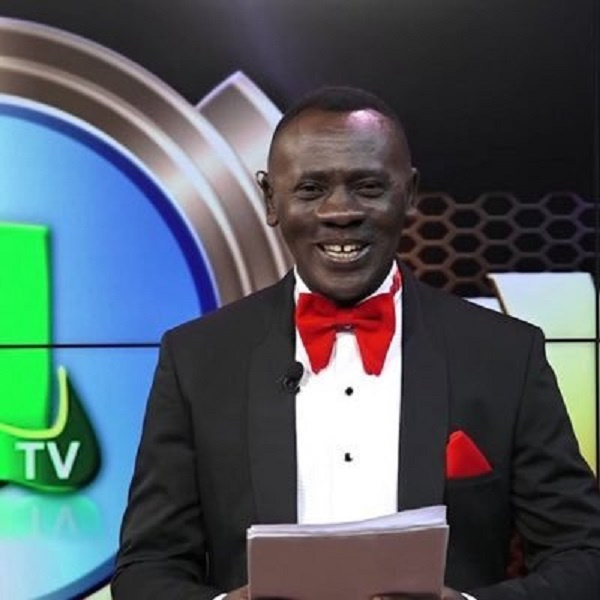 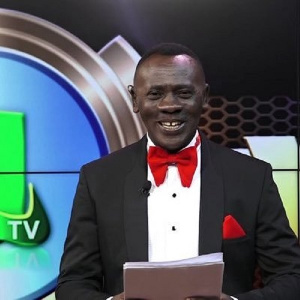 Kumawood actor Mr Beautiful has disclosed that he introduced his colleague actor Akwesi Boadi popularly known as Akrobeto to Kumawood.

Speaking about his relationship with Akrobeto, Mr Beautiful revealed that they became close pals through an advert.

“I got close to Akrobeto through the ‘Ketiwa biaa nsua’ advert. During that time I was at Mallam and he was at Veinyard area, that got us to be very close friends and almost move together everywhere,” he said.

In an interview with Oheneba Boamah Bennie on “Dwaboase” show on Power979fm, he revealed that he introduced Akrobeto to Miracle Films.

“Akrobeto left for Belgium to continue with life. Santo started Twi movies, the industry became popular and later he [ Akrobeto] left the industry.

“Agya Koo joined the industry to replace Santo. Agya Koo and I kept growing the industry and realized we needed more experienced people to join. During that time, Mercy Asiedu, Belebele, Agya Koo, Kyiewaa were all in the industry so I called Akrobeto to come and join. Akrobeto came to Ghana for holidays and I spoke to him that the industry had become better. We get paid every week and it’s better than concert party, so let me introduce you to Miracle Films. I introduced him to Miracle Films and we scheduled a time. I was also going to work for Bandex movie production so I told Bandex about Akrobeto and also let him in. Akrobeto got a stand in the movie industry and became popular. Through that, he didn’t move back to the state again.”