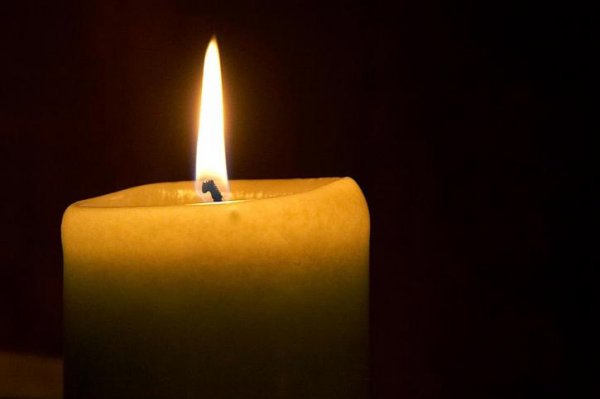 Oct. 24 (UPI) — James Michael Tyler, best known for playing lovelorn barista Gunther on the sitcom Friends, has died of prostate cancer. He was 59.

TMZ, People.com and Variety reported he died Sunday at his home in Los Angeles.

Tyler announced on the Today show in June that he had been battling the disease since 2018.

He attended the recent Friends reunion via Zoom and said the cast and producers were aware of his health battle.

Gunther had pined for Jennifer Aniston’s Rachel for years, but she ultimately ended up with on-off beau Ross (David Schwimmer.)

“The world knew him as Gunther (the seventh ‘Friend’), from the hit series Friends, but Michael’s loved ones knew him as an actor, musician, cancer-awareness advocate, and loving husband,” his family and manager said in a statement Sunday.

“Michael loved live music, cheering on his Clemson Tigers, and would often find himself in fun and unplanned adventures. If you met him once you made a friend for life.”

“Warner Bros. Television mourns the loss of James Michael Tyler, a beloved actor and integral part of our Friends family. Our thoughts are with his family, friends, colleagues and fans,” the official Friends Twitter account said.

Tyler’s other credits include Sabrina the Teenage Witch, Scrubs, Modern Music, The Gesture and the Word and Processing. He also was a vocal advocate for people to get early cancer screenings.

The actor is survived by his wife, Jennifer Carno. Peter Scolari arrives on the red carpet at the 44th International Emmy Awards at the New York Hilton in New York City on November 21, 2016. The actor died after a two-year battle with cancer on October 22, 2021. He was 66. Photo by John Angelillo/UPI | License Photo