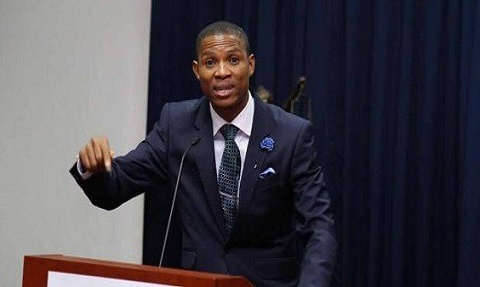 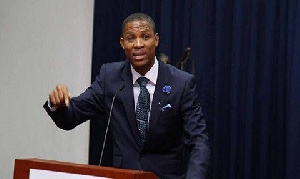 Human Rights Lawyer, Francis Sosu has proposed to the counsel for Shatta Wale and three accomplices to challenge their rejected bail application in the High court.

This was after the circuit court remanded the dancehall artiste and the suspects for one week in connection with the shooting prank case after they pleaded not guilty.

Speaking to Starr News Friday, Francis Sosu accused the police of conniving with the courts to use bail denial as a punishment for suspects.

The Madina MP said there is no justification for remanding a suspect in custody after forty-eight hours under the guise of conducting investigations.

“It is true that it is not automatic that you are granted bail, you are admitted to bail when you appear because you need to prove that you have a permanent place of abode, you have independent sureties who are of sufficient means and that, when you are released on bail, you will not intervene with investigations and so on and so forth.”

“But most of these matters really, they are not complex matters so why would it take police more than 48hrs….more than sometimes one week… when they have not completed their investigations. It is not good for civil liberties or protection of civil liberties.”

Concluding, he noted that “I think they should do the needful; apply to the high court, hopefully, they would be admitted to bail at the high court.”

Shatta Wale reported himself to the Police on Tuesday evening after his house was surrounded by dozens of officers following claims that he was shot by unknown gunmen.

With the personal assistant being the first to announce the fake news, the dancehall king had apologized to Ghanaians.