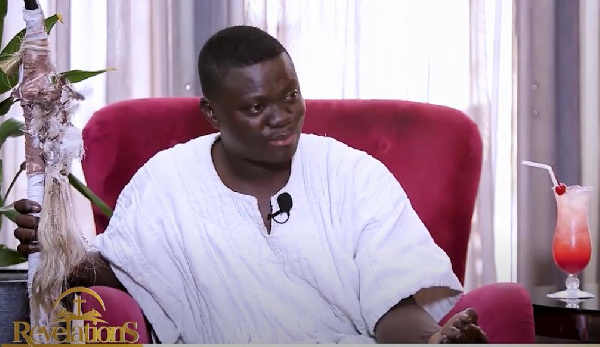 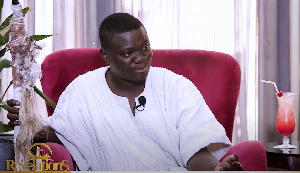 Ghanaian controversial speaker Kwaku Peprah known by all as Quotation Master has asserted that Ghanaians do not know the real meaning of a celebrity.

According to him, a celebrity also known as a ‘star’ is anyone who shines in the midst of others.

“And every star has a way of coming out to shine but it seems Ghanaians still do not know who a celebrity is so they do not understand”.

In an interview with Rev Nyansa Boakwa on Happy 98.9 FM’s NsemPii he said, “A celebrity is not the person who has plenty followers on their social media platform. And this is how over 90% of our Ghanaian celebrities gained that title. It is through social media trends”.

He noted that a celebrity should be a record-setter, someone a lot of people can look up to even when he no longer exists.

“What record have you set for you to be called a celebrity? You being an actor or an actress does not make you a celebrity” he mentioned.

Quotation master expressed that the few people he recognizes as celebrities in Ghana are Kwame Nkrumah, Okomfo Anokye and Abedi Pele.

Quotation master believes that when a celebrity’s name is mentioned, his achievements should be seen and recognized.

He went on to say that, we have mistaken popularity for stardom but we should remember that, “Everyone can be popular but not everyone can be a celebrity and before you call yourself a celebrity, ask yourself what record you have set to deserve the title”.