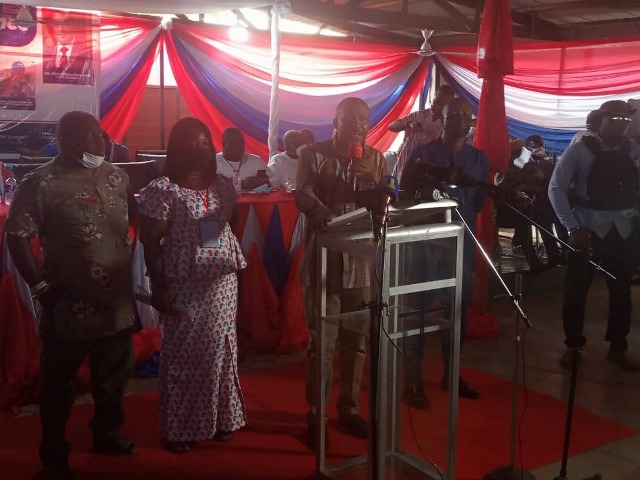 Mr Boadu gave the responsibility during the annual regional delegates’ conference of the New Patriotic Party (NPP) held in the Krachi East Municipality of the Oti Region.

He was impressed that more than 102, 865 votes, representing 35.82 per cent increase, was realised during the presidential election in 2020.

Mr Boadu established that the NPP government starting from former President Kufuor’s era had implemented more social intervention programmes to alleviate the suffering of Ghanaians than any government.

He said one of the government’s most important interventions since independence was the free SHS under President Akufo- Addo’s regime.

He said resolving the issue of the ambulance through the one- constituency one- ambulance projects which has brought about 307 ambulances was a great achievement.

He said the NPP government had saved the National Health Insurance Scheme (NHIS) from collapsing, saved the school feeding programme, many other social intervention projects and currently had agenda 111 in the health sector, which had taken off.

Oti Regional NPP Chairman Evans Yao Dapaah lamented that they could not win a single parliamentary seat but assured party faithful strategic plans to snatch some seats from the National Democratic Congress (NDC) in the 2024 elections.
GNA