How social media reacted following the arrest of Shatta Wale 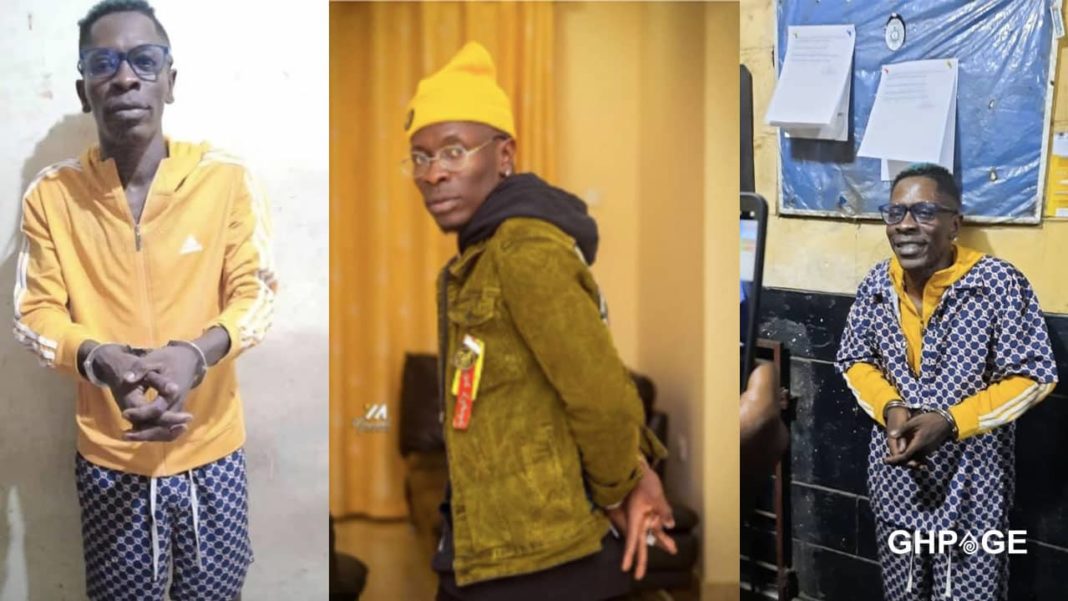 It would be remembered that a day after his birthday, news circulated on social media that the musician has been shot by some unknown gunmen at East Legon.

The news was shared by Shatta Wale’s PA known as Nana Dope on Snapchat adding that Shatta was receiving treatment at a hospital.

A few hours later, it emerged that the act by Shatta Wale and his guys was just a publicity stunt.

This angered people who called for his immediate arrest since the act was against the law.

Shatta Wale clapped back and explained his reason for pulling such a stunt saying he was doing that to draw attention to the fact that no one criticised the Prophet who made a doom prophecy against him.

Read some comments below:

Ansah Kojo Ansah: “IGP has made arrest very “romantic ” .As soon as you break the law , pls report yourself because you can’t escape unpunished ?”

Nana Kwame Somuah: “He went there in his pj’s…he knows he will be sleeping there ?”

Gobesevencedis Mepe Ahaban: “Dem for not take am go nsawam he dey go make noise to disturb the dbee convict over there”