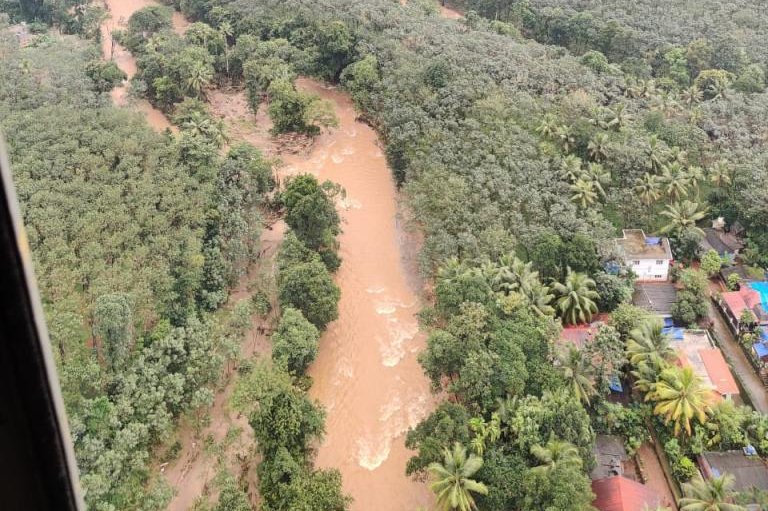 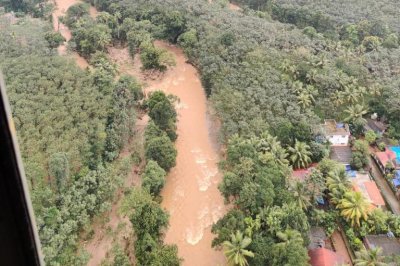 Oct. 17 (UPI) — At least 22 people have been killed as heavy rains caused flooding in the Indian state of Kerala, officials said Sunday.

The city of Kottayam was the hardest hit with 13 deaths reported while nine people died in Idukki and two people were reported missing.

“It is saddening that some people have lost their lives due to heavy rains and landslides in Kerala,” he wrote.

Several homes have also been washed away in the floods, while sections of roads were also swept away and trees uprooted.

The Army, Navy and Air Force have been deployed to carry out rescue and relief operations as the National Disaster Response Force deployed 11 teams, with 33 people, including eight women and seven children rescued so far.

Fishing boats were also used to evacuate residents trapped in coastal towns such as Kollam and helicopters were deployed to fly supplies to personnel in the Kottayam district where people were trapped under debris.

Intense rain subsided in some parts of Kerala but some portions still experienced heavy rains and wind, although no new instances of flooding were reported.