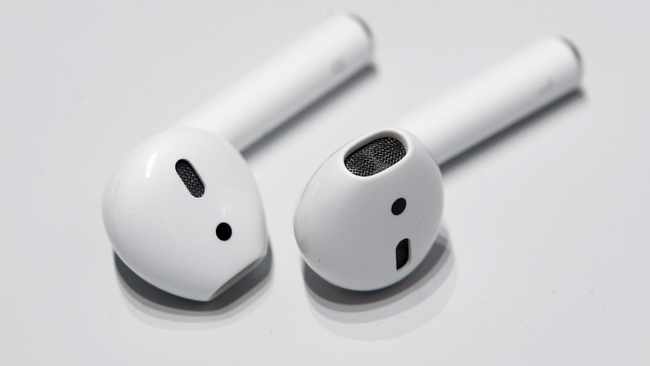 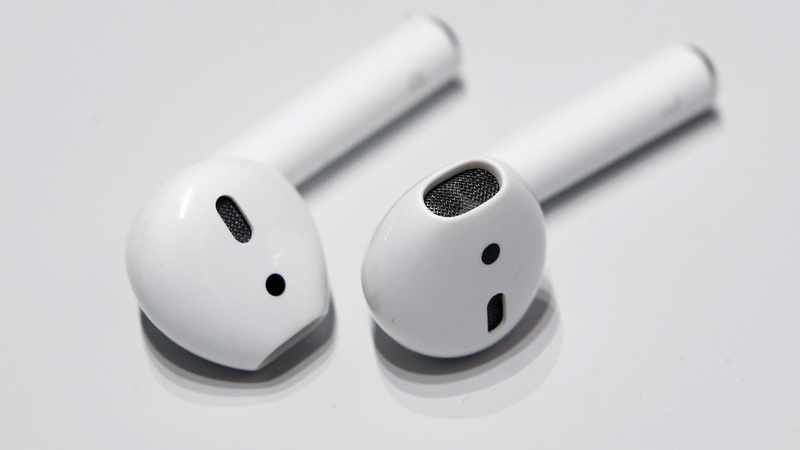 Apple Airpods may soon help you monitor your body temperature and posture, as the tech-giant company is working on adding health features to Airpods just like the recently-launched Apple Watch Series 7.

According to media platform Mashable India, the tech giant is currently working on exploring the potential of Airpods as a health device, by adding a few health-focused features such as a body temperature and posture monitor, along with a better hearing aid.

On a related note, the recently released AirPods Pro is already offering a “conversation boost” option to the user, but according to reports, Apple has not specifically mentioned working on any new hearing-aid feature.

The reports also specified that these new health-focused features may take a while before rolling out in the market.

While the tech giant has been taking huge leaps in the world of modern technology, it has also teamed up with the University of California, Los Angeles, and pharmaceutical company Biogen to build an algorithm to detect depression and cognitive decline.

Apple is exploring the possibility of including blood pressure, oxygen, sugar, temperature and sleep quality sensor monitors in its next Apple Watch series.