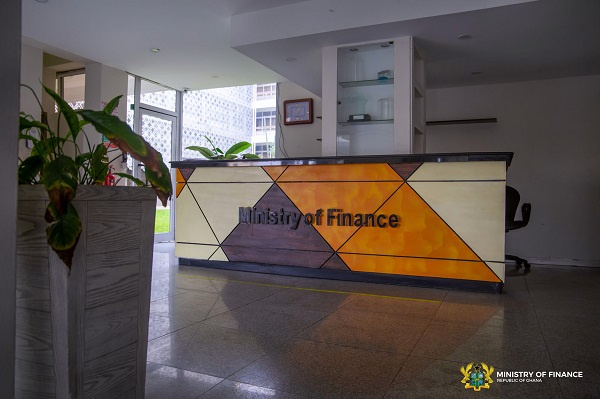 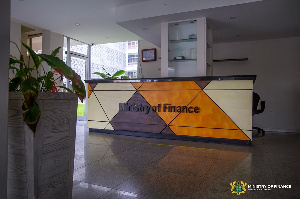 The Ghana National Petroleum Corporation (GNPC) has still not received payment of $50 million advanced to the Ministry of Finance (MoF) in 2014 for the construction of the Western Corridor roads, in the Atuabo Gas Processing Plant enclave.

The money was expected to have been repaid in three months, according to the Semi-Annual Report on the management and use of petroleum revenues for the first half of 2021 released by the Public Interest and Accountability Committee(PIAC) on Wednesday.

It said in PIAC’s engagement with Parliament over the last two years, Parliament directed that the Ministry of Finance and GNPC should meet to resolve this outstanding issue but the issue had not been settled as of the time of releasing the report.

It said per the explanation of GNPC, the Minister for Energy requested the Minister for Finance to intervene and assist in the settlement of monies owed GNPC by the government and Energy Sector Agencies through a letter to the MoF in February 2021.

“However, according to the MoF, it is yet to receive the said letter either from GNPC or the Ministry of Energy (MoEn) to inform the appropriate accounting treatment to be effected in the books of GNPC and MoF”, the report said.

It recalled that in December 2018, the Ministry directed GNPC to expunge the amount from its books, on the grounds that per the Earmarked Funds Capping and Realignment Act, 2017 (Act 947), the Minister for Finance was empowered to cap all earmarked funds at 25 percent of tax revenues.

The Ministry, it said, indicated that the government had not retained GNPC‘s flows thus far, with the view to offsetting the US$50 million loan and according to the Corporation, it plans to engage its sector Ministry and Select Committee on Mines and Energy to discuss the issue further.

The report also revealed that an amount of GH¢129.26 million, representing five percent of the budgeted Annual Budget Funding Amount (ABFA), allocated to the DACF, following a decision of the Supreme Court of Ghana in the case of Kpodo and Another versus Attorney-General, was not disbursed to the DACF in the first half of the year.

“PIAC recommends to the Ministry of Finance that, there is the need for the Supreme Court decision on funding of the DACF with petroleum revenues to find expression in the PRMA, which is being reviewed, with the necessary provisions as is the case with the ABFA and GIIF. This will enhance direct implementation and monitoring of ABFA-funded projects at the sub-national level”, it said.

The report also stated that the Ghana National Gas Company’s (GNGC) indebtedness to the national oil company, Ghana National Petroleum Commission (GNPC), had shot up by about $110 million within the first half of 2021.

It attributed the escalating debt to VRA’s inability to meet its debt service obligation.