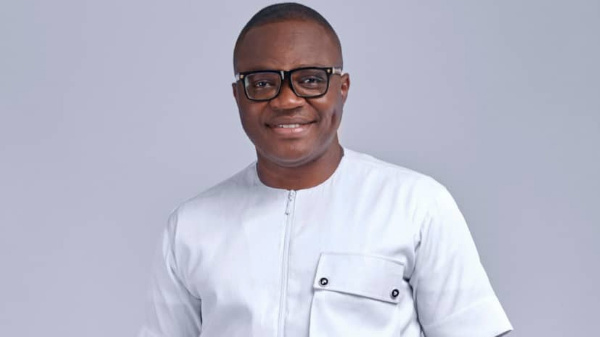 Gospel musician Magnus has added his voice to calls aimed at refuting suggestions that secular musicians are evil.

According to Magnus, “the fact that some artists are doing secular music does not mean they are demons”.

He made the comment during an interview on Accra FM’s Entertainment Capital.

Expanding his argument, Magnus who has just released a single titled ‘Bo Me Nantew’ said: “All these people pray and go to church although they do other genres of music. All gifts and talents are from above (God-given) and as a matter of fact, they all pray like the gospel artists for their music projects to go well.”

Among others, persons who are against the collaboration, have argued that while they do not want to sound judgmental, there is no similarity in the mission of gospel musicians and secular musicians.

For instance, renowned music producer Morris Babyface who is now a convert once said the two categories of musicians are far apart in terms of spirituality and that, a collaboration can affect the music career of gospel musicians.

“I can tell you it’s not right because what fellowship has light with darkness?” Morris asked in an interview on Onua FM.

Quite recently, gospel musician Celestine Donkor was vehemently criticized by some personalities, for collaborating with secular musicians Efya and Akwaboah. The gospel musician disclosed in an interview that OB Nartey, a pastor with International Central Gospel Church, (ICGC), and Nii Noi, an artiste manager, described the collaboration as needless.