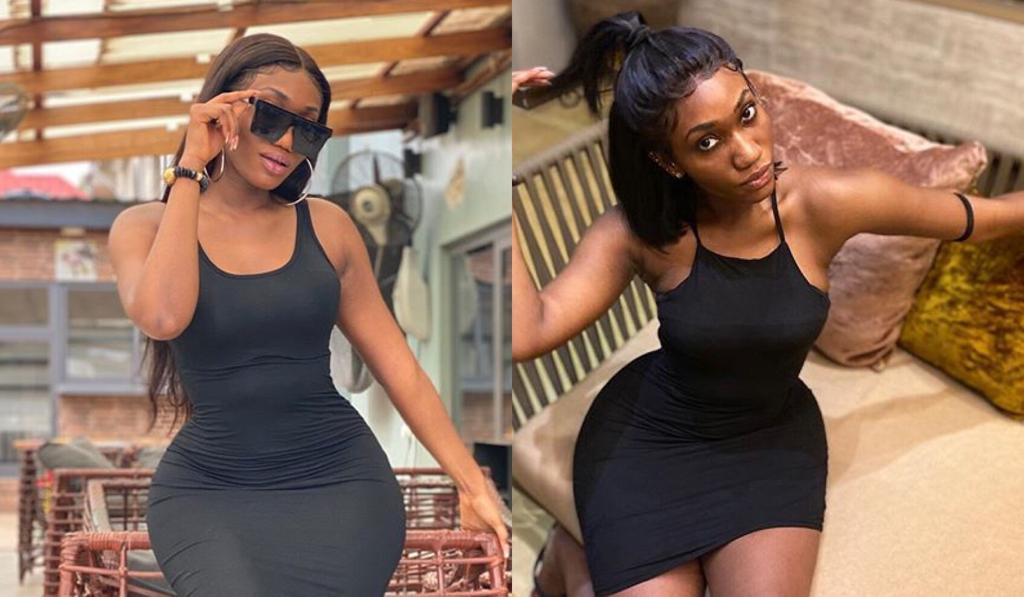 Wendy Shay of Rufftown Records has pounced on critics and those who often say her songs were written for her.

When she asked why people usually do that, the singer became enraged. She claims that practically every female artist has a song writer, but no one notices or cares about that; but, when she makes a hit song, everyone blames it on someone else, rather than giving her credit.

She wrote, “Almost every female artiste in Ghana has a songwriter but nobody really cares who writes for them But anytime Wendy Shay drops a Heat Song they want to credit everything to the So Called songwriter 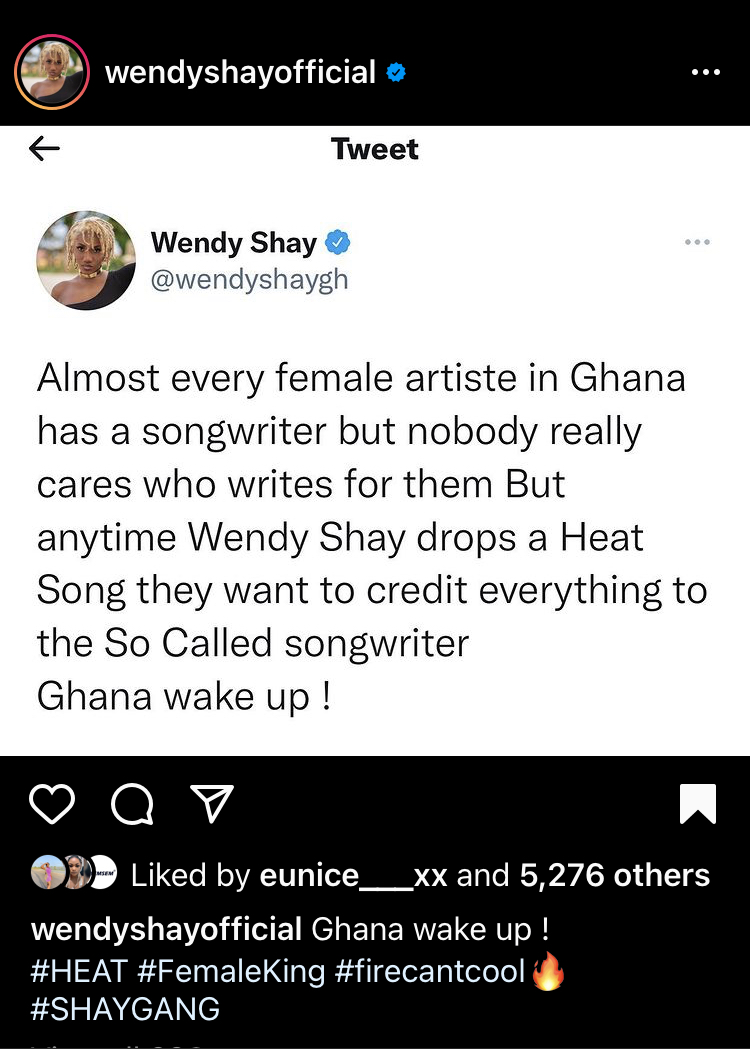