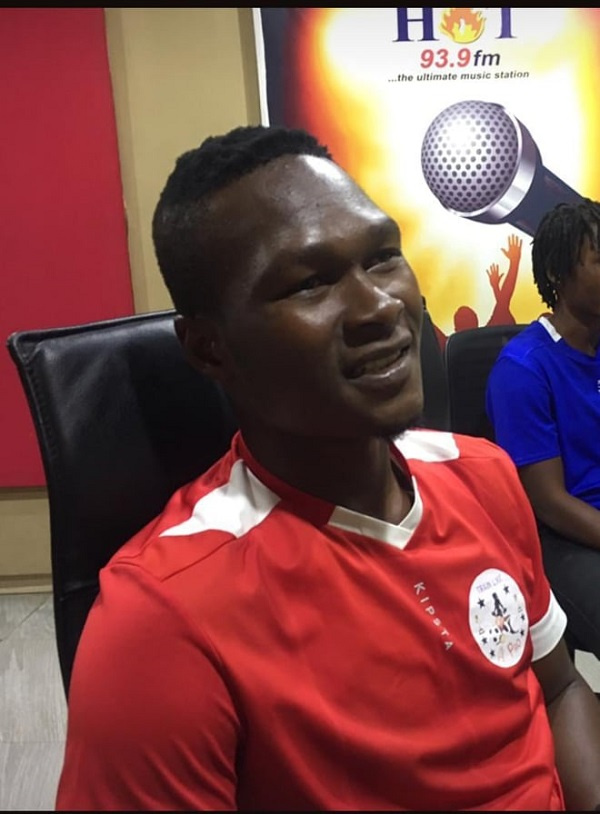 The quest to employ a new coach to succeed former coach of the Black Stars CK Akonnor is currently ongoing. Charles Akonnor was sacked by the Ghana football association a week after Ghana’s 1-0 defeat away to South Africa in their second Group G game of World Cup qualifying.

Expressing his view in an interview with hotfmghana.com in line with the coach he believes will be favourable for the Black Stars if employed, Totti Laryea stated that the current Black stars team doesn’t only need a good coach but also needs a good physical trainer:

“To me, I can’t tell whether CK’s sack was good or not… What I can only say is, football is not just about using the brain…physical presence is very important…Stamina, endurance, etc.

“Now that the GFA is looking for a new coach, what I will say is, I am ready to accept the role as the physical trainer…seriously, I am ready for that role. I was once a footballer…I know much about football too,” Totti Laryea stated.

Citing an example, the 26-Year-Old physical trainer stated strenuously that, “Look at Coach Harve’ Renard, he is a physical trainer…look at the way he was able to win the African Cup with Zambia and Ivory Coast…so physical presence of the players is extremely important.”