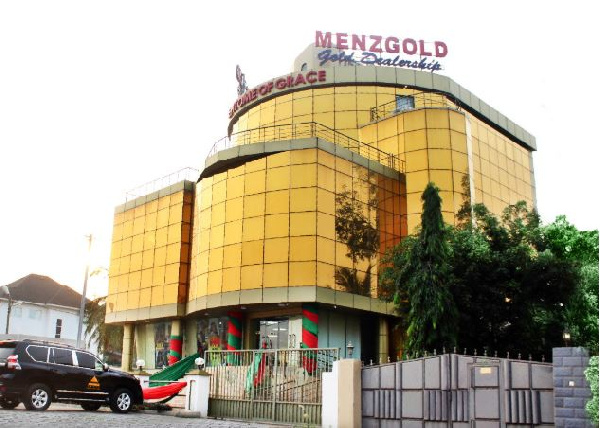 The saga of the embattled customers of gold dealership firm, Menzgold, seems to be like an unending one.

The company first burst onto the scene with a lot of enthusiasm with many depositors keen on the service after Menzgold went public following its incorporation.

The firm began inviting customers to make deposits of money for a fixed period with interest, on the pretext of gold purchasing.

After operating on the said pretext for a while, the Bank of Ghana in December 2017 served notice to Menzgold, “to desist from solicitation, receipt of money and the payment of dividends to its clients” adding Menzgold was not licensed to receive money and pay dividends to clients.

As a result of these infractions, the Bank of Ghana said Menzgold was in breach of section 6 (1) of the Banks and Specialized Deposit-Taking Institutions Act, 2016 (Act 930).

But despite the notice served, Menzgold persisted in its deposit-taking activity from customers until the Securities and Exchange Commission (SEC) a year later on September 18, 2018 moved to order a shutdown of Menzgold’s operations. The SEC on the other hand ordered the gold dealership firm not to accept new investments from depositors or make any further advertisements.

Shortly after Menzgold was ordered to shut down, customers across the country thronged the premises of the company demanding for their investments.

The agitated crowd also in January 2019 thronged the residence of Chief Executive, Nana Appiah Mensah in protest and demand of their locked-up funds.

The protest culminated in gunshots heard from NAM1’s house with Police officers been called to the scene to restore calm. This led to the arrest of over a hundred customers who stormed the residence after NAM1 returned to Ghana after being arrested in Dubai over another botched transaction.

As the case is currently before a Court, Menzgold customers in the central region had earlier vowed to embark on protests at the Jubilee House, the seat of Ghana’s presidency in demand of their locked-up funds.

The protestors were reported to be market women demanding that the president asks SEC to rescind their decision in shutting down Menzgold in order for them to retrieve their funds.

In June this year, members of a group calling itself the Coalition of Aggrieved Customers of Menzgold (CACM) met with Speaker of the 8th Parliament, Alban Sumana Kingsford Bagbin, in a bid to petition him with respect to their locked-up funds.

They recounted to the Speaker of their plight over the past three years with regards to their locked-up investment with Menzgold Ghana Limited and Brew Marketing Ghana, another company belonging to Nana Appiah Mensah (NAM1).

Most recently, customers of the embattled gold dealership firm, Menzgold are seeking for a parliamentary probe into the circumstances that led to the closure of the company.

They also want the House to probe a supposed disappearance of some 400 kilograms of gold bars during the time when the Economic and Organized Crime Office (EOCO) closed down the company.

A spokesperson for the aggrieved customers speaking at a press conference on Tuesday September 14, 2021 said “We call on Parliament to investigate the closure of Menzgold including the role played by SEC and EOCO as well as the bank accounts of the CEO and board members of Menzgold and Brew Marketing Companies. The whereabouts of some 400 kilograms of gold assets should also be investigated.”

He added, “Ghana should as a matter of urgency treat the unresolved Menzgold issue as an emergency national catastrophe. We call on the government in the spirit and within the wind of cooperation blowing in parliament to work closely with the august house to find an amicable solution to this conundrum that customers find themselves. Finding a solution will end the extinction of over a million Ghanaians whose lives and very existence have been shut with the shutdown of Menzgold.”