“Hustle Make Your Past No Pass Your Current”-Medikal Advises Fans 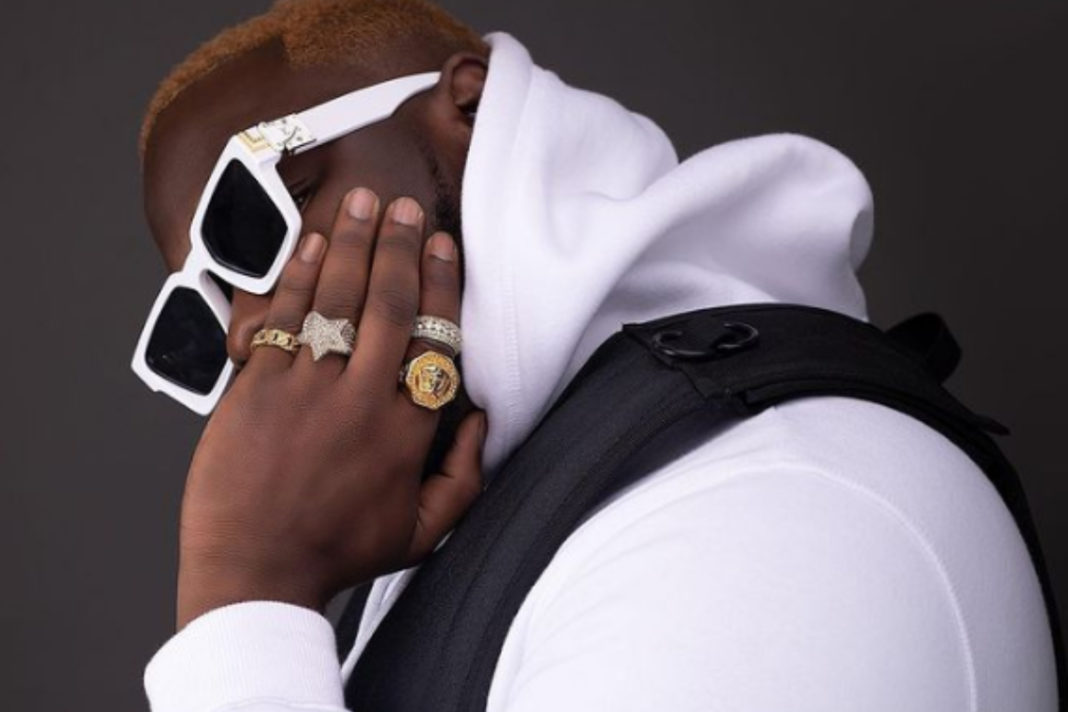 Ghanaian rapper, Samuel Adu Frimpong, well known as AMG Medikal has advised his fans to work harder than they have ever done so their past won’t be better than their present state.

READ ALSO: “Fufu Has Been The Solution To All My Heartbreaks”-Kwame Oboadie Reveals

The rapper who has lived his youthful age in poverty and worked hard to make his dream become a reality has also been identified as one of the young richest stars in the Ghana Industry.

In his latest tweet, he told his fans to hustle hard so that their past state will not be finer than their current state.

In other news, Musician, Bosom P-Yung who is famous for his popular tune “Ataa Adwoa” has lamented that some of his folks who presumed that his instant hit in the music industry was a mistake have left him after the song was no longer making waves.

“Ataa Adwoa” was a tune claims to have penned down after his girlfriend left him. The song which became the most popular tune in Ghana for some time shot the singer to fame and registered his name on the lips of his fans.

However, there are a few who see him be blessed with talent and are still around him, appreciating his craft and promoting his music to the world.