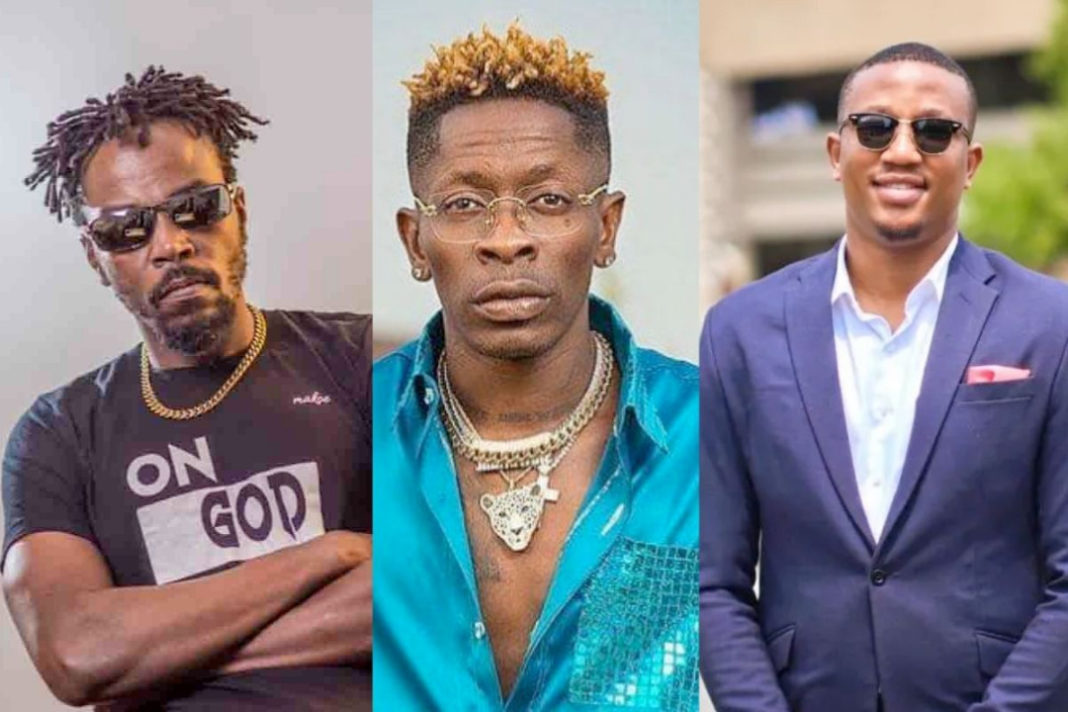 Ghanaian Musicia, Kwaw Kese has reacted to the ongoing brouhaha between Shatta Wale and The CEO of 3MUsic Award,Sadiq Abu over issues regarding the 3Music Awards scheme.

READ ALSO: LAUTECH professor slumps and dies while praying inside a mosque in Ogbomoso

Recall, Shatta Wale made claims that Sadiq deliberately gave him 11 awards at the award show after telling him Sarkodie and Stonebwoy who were also nominated in some categories have not been cool with him and as such he is not pleased with giving them the awards.

Sadie who has already described Shatta Wale as ignorant and always running in circles said that if the artiste feels he did not deserve those 11 awards he was given on the show, he should kindly return them to the board.

However, Shatta Wale during a recent chitchat at the #LiveWithMedikal said that he will flash those 11 awards in his toilet if the latter claims he did not deserve them.

In reaction to that, Kwame Kese has said since Shatta Wale was given 11 awards he did not deserve, will Ghanaians trust any award scheme in Ghana.

It all started after Annie Idibia come out to expose Tuface accusing him of infidelity as she claimed her husband made out with one of his baby mamas during a vacation with his child.

Charly Brave, brother of her whusband, Tuface Idibia was not happy about this and berated Annie Idibia for bring out private and family matters into the public and made some dirty things about Annie Idibia. Reacting to this Annie Idibia pointed out that Tuface Idibia is tired after having to fend for his 7 children and wife and also be providing for his brothers and sisters.h