‘You have failed in life’ 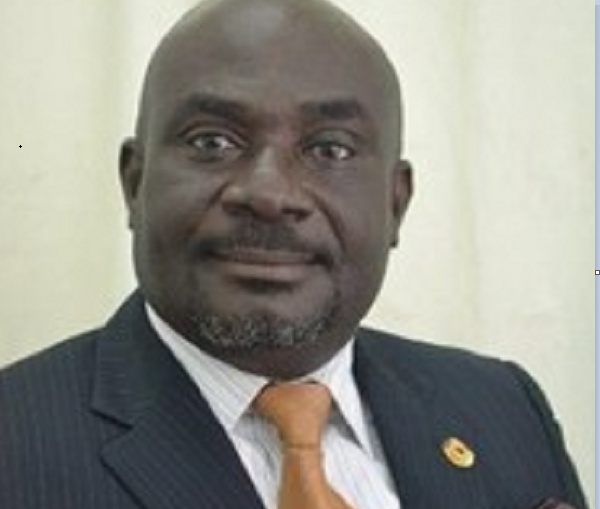 Ghanaian veteran actor, Nii Saka Brown has slammed his colleague, Psalm Adjeteyfio for publicly soliciting for support to cater for his needs.

One can recall that Mr. Adjetefio took to social media to seek funds for his rent among others.

Following his plea, Vice President Mahamadu Bawumia and the Greater Accra regional minister, Henry Quartey provided him with some funds to enable him to foot the bills and his upkeep.

But some individuals, including popular Ghanaian actor, Nii Saka Brown, have described the actor’s decision to solicit funds to secure his rent as embarrassing and a dent on his image.

According to him, TT should bow his head in shame if he hasn’t been able to gather any investments for himself throughout his entire career.

“George Williams died he did not beg although his condition was extremely critical. He led a very good life. Look at Rama Brew she never begged. It is the life they lived. Grace Nortey also did not beg. But as for TT, it’s his lifestyle. He said he needs money to pay rent? At this 60 something years of age, he is still renting. He has failed,” Nii Saka Brown stated in an interview with TV XYZ