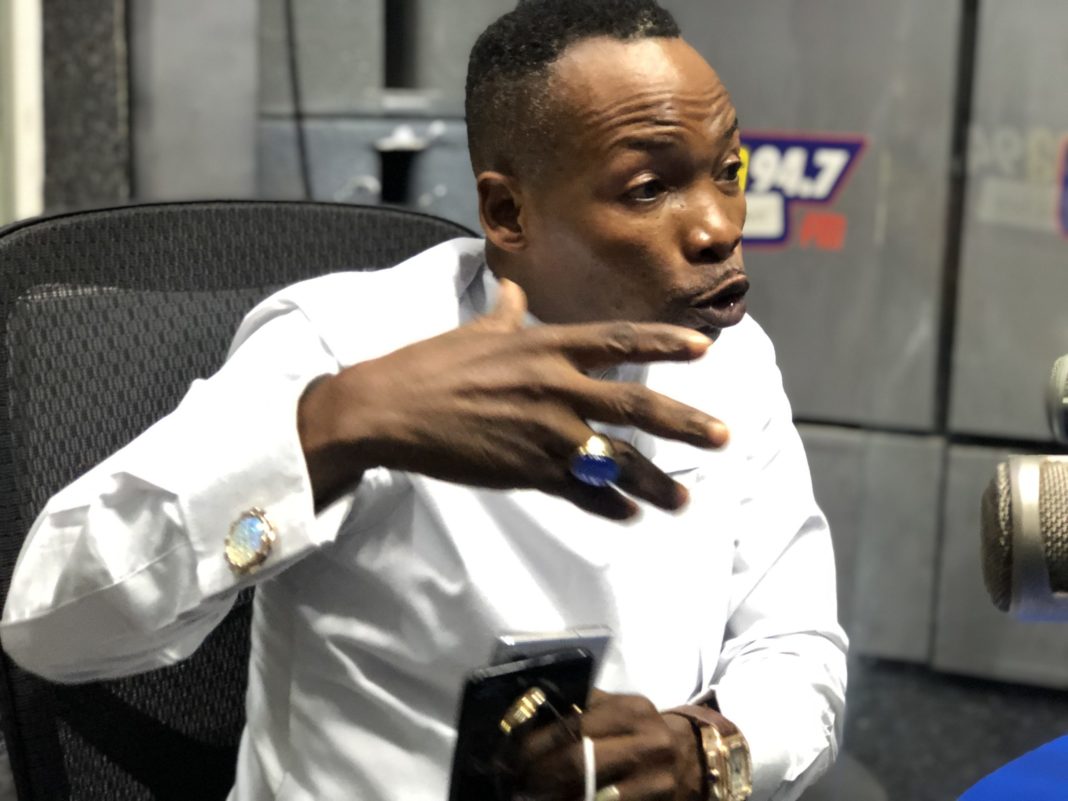 Chairman of the National Prophetic and Apostolic Council (NPAAC), Archbishop Elisha Salifu Amoako, has, on behalf of the Council, pleaded with the Acting Inspector-General of Police, the court and especially President Nana Akufo-Addo to assist in granting bail to Rev. Isaac Owusu-Bempah.

According to the Founder and Leader of Alive Chapel International, the NPAAC is concerned about the remand of the co-chair of the Council in police custody by the court.

He was speaking at a press conference in the wake of the arrest of Rev. Owusu-Bempah and three of his junior pastors.

The controversial man of God and his junior pastors are currently in the custody of the Ghana Police Service, following their arrest over the alleged creation and circulation of multiple videos containing threats and the brandishing of weapons, as well as assault of some police personnel.

The police say they arrested the suspects “after critically analysing the said videos and based on intelligence gathered.”

Rev Owusu-Bempah and his junior pastors were put before court on Monday, September 13, 2021. He pleaded not guilty to charges including offensive conduct conducive to breach of peace, the threat of death, and assault of public officers proffered against him, and has been asked by the court to be kept in police custody for a week.

Addressing the media on Tuesday, Mr Amoako pointed out that the Council is not out to fight the country’s laws except to court the sympathy of appropriate authorities to grant Mr Owusu-Bempah bail.

“National Prophetic And Apostolic Council (NPAAC), we cannot just sit down and be quiet and watch what is going on and so as a chairman, I have decided to make a statement about the arrest of Rev. Owusu-Bempah. We are not trying to fight the system but we are here to just plead with the IGP, to the police and the court to grant Rev. Owusu-Bempah bail.

“He is a great man of God and everybody knows his impact in the country. But we will be so grateful if the court can grant him bail so that he can come home and take care of himself,” he pleaded.

He reiterated that since investigations are still ongoing, the authorities should grant him bail so that he can prepare for court from home as he is not a hardened criminal.

“NPAAC is here to plead with the IGP, and the court to grant Rev. Owusu-Bempah bail. The police are doing their work and the court of the land is doing its part but we will continue to plead with the authorities to grant him bail. We are pleading even to the President because Rev. Owusu-Bempah has contributed to the elections of this country,” he begged.

“He is a leader, and overseer over a great congregation and he has no criminal record to run away from the country. We are pleading if our leaders can help us to secure bail for Rev. Owusu-Bempah,” he insisted.