Don’t Assist Your Boyfriend Financially To Marry You, Use The Money To Rare Monkey 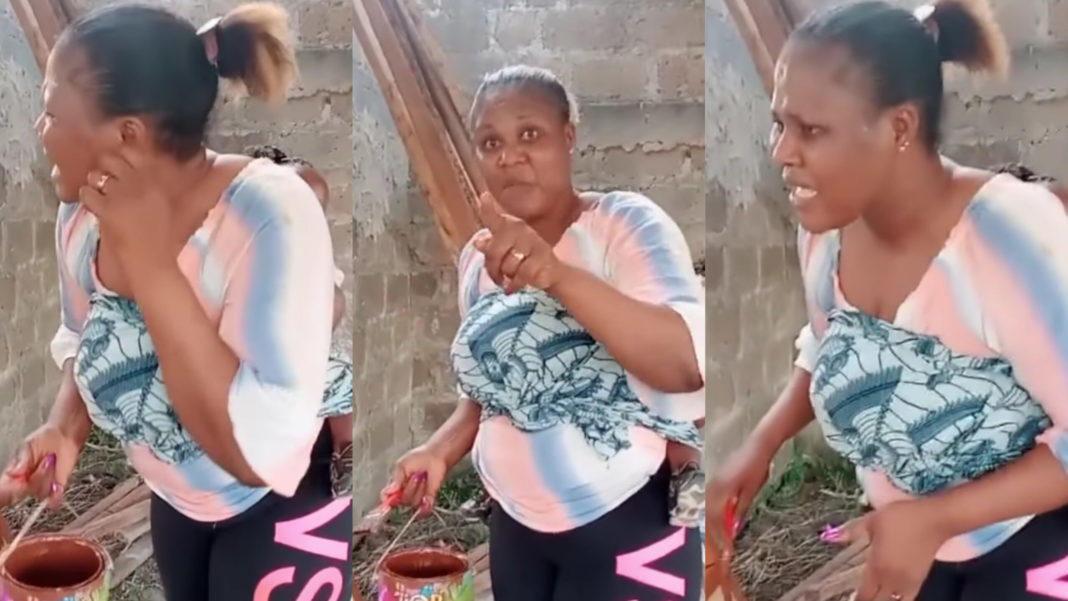 A mother gave his daughter a very overwhelming piece of advice when she stated her boyfriend had asked her to help him with money so he could marry her.

The mother, who sounded irritated, responded. By informing her she spent the money on a monkey and will make a profit from it rather than giving it to her boyfriend to marry her.

Some say you could tell that the woman had, had a bad experience with such a thing hence the pain with with which he gave this advise.

We are Tired Of Breakups And Divorces, Marriage Is Not For The Weak

Watch: Kendall Jenner ‘excited’ but not shocked by Kylie’s pregnancy