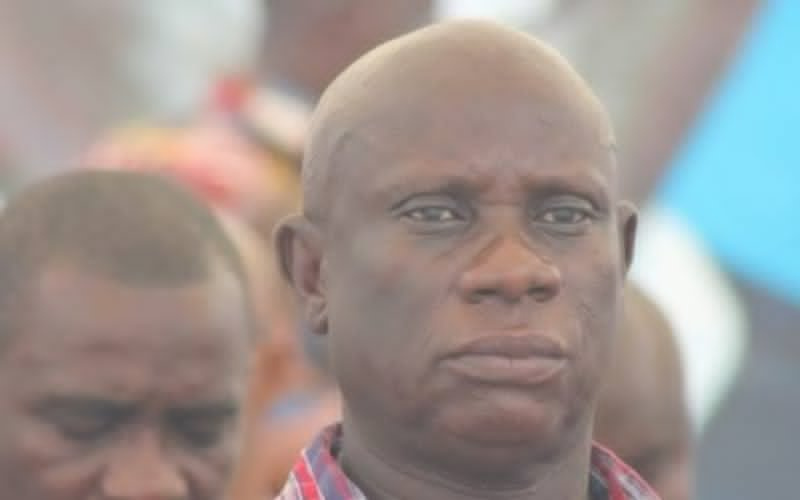 Nana Obiri Boahen, the Deputy General Secretary of the New Patriotic Party has urged Ghanaian Christian leaders to act in ways that reflect positively on the Christian faith.

Nana Obiri Boahen is of the view that the conduct of the leaders, influences people’s view about the religion hence the need for them to ‘let their light shine’.

Obiri Boahen who was speaking on the back of recent controversies involving the founder of the Glorious Word Chapel International reasoned that, Reverend Isaac Owusu Bempah erred with his decision to storm the premise of ‘evangelist’ Patricia Oduro Koranteng widely known as Nana Agradaa, with his pastors.

He observed that Reverend Owusu Bempah should have been mindful of his standing in society and not let Nana Agradaa’s responses trigger reactions.

The private legal practitioner urged Christian leaders in the country to glean lessons from it and not fall for such temptations.

“It was wrong for Reverend Owusu Bempah to go to Agradaa’s place with his entourage. When you look at the stage it has reached, it should be Agradaa going to his place and not the other way round. He should not have done that. I have huge respect for him and he is my big brother but it was wrong for him to storm Agradaa’s place,” he told Okay FM.

‘If you are a man of God, you should not let such things provoke you because when you do that, you are not allowing your light to shine. The Bible says we should let our light shine so that’s what you should do as a Christian. You should rather let her walk to you and not the other way round,” he added.

The Founder and Leader of Glorious Word and Power Ministry International, Reverend Isaac Owusu Bempah was arrested together with three of his junior pastors on Sunday, September 14, 2021.