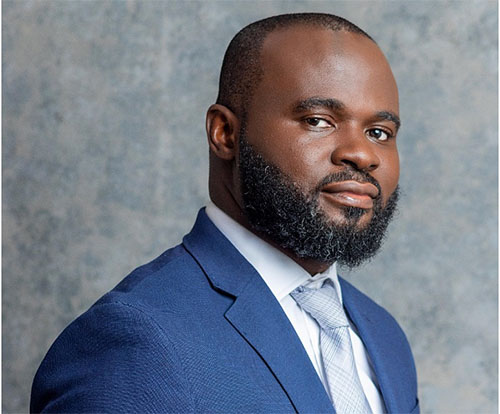 Speaking during an interaction with the media recently, Kojo Brifo, Managing Director of Freddy Hirsch Nigeria and West Africa, said contrary to popular perception that there was no African cuisine, most African countries had preferred methods of making food.

Brifo said “There has always been African cuisine. The difference between African cuisine and the more popular Chinese, Indian and other cuisine is a result of marketing and ownership. Reflect on this; Africa has about 1.3 billion people, with the largest landmass on earth. The world population is about 7.8 billion people. Africa is about 17% of the total world population. Yet, we say that this 17% have no cuisine, meaning they have no food or preferred style of making food. Yet, Europe, with its 10% has multiple cuisines; Latin America and the Caribbean’s 8% have multiple cuisines and even Northern America with 5% world population have multiple cuisines, but Africa, the largest population in the world after Asia does not have one global cuisine?”

According to Brifo, three interrelated factors, namely marketing, ownership and innovation, continue to cripple the globalisation of African cuisine. He said Africans were not properly articulating the narrative of the continent’s dynamic, flavorful, and healthy options, which were rich in dietary fiber and low in added sugar, fat, and sodium.

“Unfortunately, the challenge to food security in West Africa is our collective inadequacy to further process our raw material to value-added products that can be used in food formulations. Raw materials like Tomato, Onion, Ginger, and Garlic are available in Africa but have to be processed into bespoke flavors and innovative ingredients outside the continent. Thus, our high reliance on food imports, erratic food supply, and supply shocks due to crises across West Africa reveal the vulnerability of the region to food insecurity.

“We can boost nutrition starting from the cultivation of high nutritional foods. We have good land to cultivate vegetables and fruits that contain essential vitamins and minerals. Our grains need to have some fortification during planting. We need to incorporate high technological systems when it comes to farming, food transportation, and storage systems.

He therefore called for a holistic transformation of food systems.