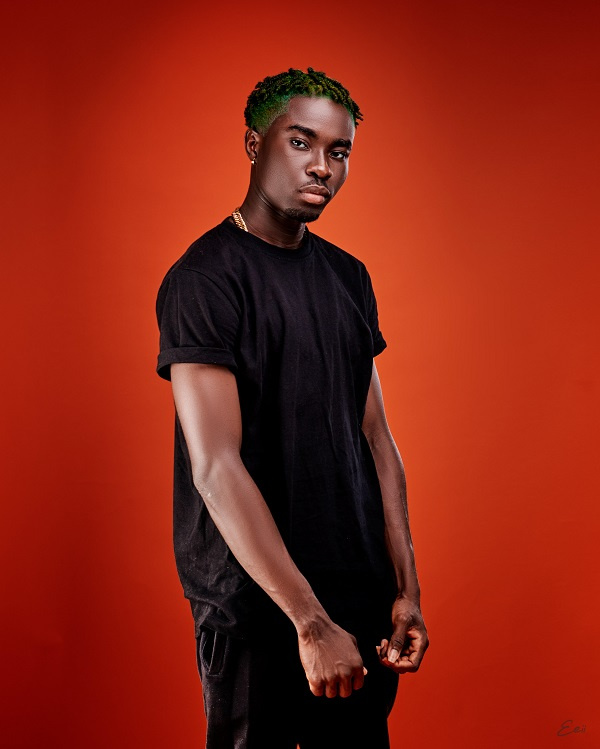 King Castyd as he is popularly known has released an EP (album) titled ‘Ganyo Bi’. The young talented and versatile musician believes that he owes a lot to the street not only because they love and appreciate his craft but due to the fact that they have shown him love from all the corners of the street.

Hence, it is appropriate to pay back with some outstanding tunes. Thus, he dedicates this splendid EP to the street that helped in raising him. The Korle Gonno darling boy as part of the album releases four songs for his fans.

The Songs on this amazing album are, “Wordjo”, “Bloombar”, “Moko” and “Rado”.

Castyd has to his name memorable songs like “Sumorlor”, “Genevieve”, “Ma koto shi” among others, and will be adding these amazing songs to his tall list. His music is known for how they speak of facts and to the general public.

He carefully selects themes that are relatable to an average audience. This particular theme is for the street as he said. Hence, they will much appreciate its content and rhythm.

The album is recorded under his label, “Castyd Nation” and is produced by Ghana’s sensational producer Kweku Billz.

With this working arrangement, I need not tell you what to expect from this album. Definitely, nothing below the best.

Take time off and listen to every song on the EP and I am sure you will find a reason to add it to your playlist. 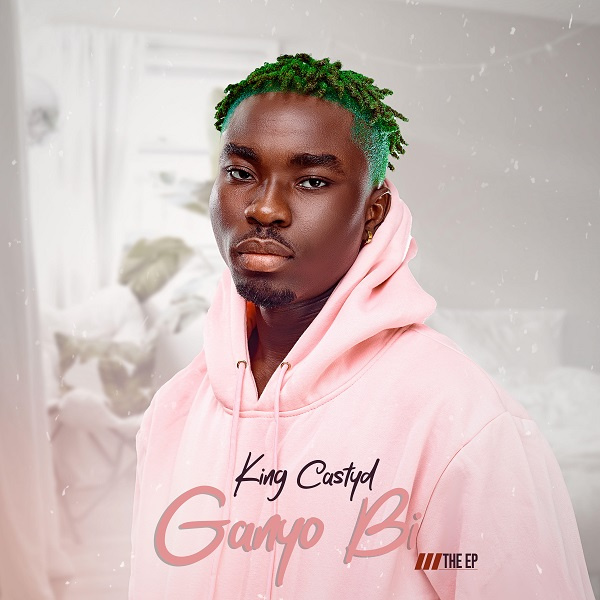