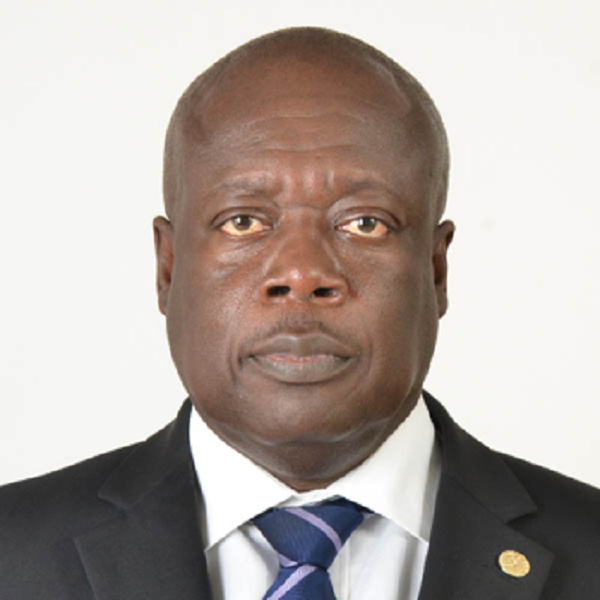 The National President of the Ghana Bar Association (GBA), Mr. Anthony Forson Jnr, has said the ‘whom you know’ practice in the Ghanaian society must stop, and called for a re-examination of endemic corrupt practices in Ghana.

“Connected to the issue of endemic corruption in our society is the ‘whom you know’ practice. It has become an accepted way of life that persons of power and influence interfere in the official functions of public officers and exert undue influence.

“Such ill conducts balloon into habits and soon into culture rubbing on us all and posterity, the future we always desire for our nation and our people,” Mr. Forson Jnr told members of the GBA at their Annual General Conference in Bolgatanga.

Speaking on the theme; “Ensuring an increase in revenue mobilisation through taxation for the purpose of accelerated national development: The role of the lawyer,” the GBA President insisted that institutions of State must be allowed to work.

“I wish to call on all of us and the nation as a whole, that we collectively re-examine our ways of life and the ways of corruption that are endemic. We need to examine bribery which not been normalised and accepted through gift-giving.

“Which actively seeks to influence official conduct to the detriment of people who by mere merit deserve the opportunities snatched from them, and from the people who had no monies to compete with such endemic corrupt practices,” he said.

He commended the judiciary for certain bold decisions the Bar had recently seen in the Courts which discouraged wrongdoing in society and said there was more room for improvement.

Mr. Forson Jnr urged members of the public to seek and encourage bold judicial decisions, and remember the Courts remained the last resort to safeguard civil society, democracy, predictability, and certainty of the legal system.

He also called on the citizenry, especially social media users to guard against the use of their right of anonymity to make unguarded and unproven allegations against others, especially public officers through false and unsubstantiated allegations.

The Chief Justice (CJ), Mr. Kwasi Anin-Yeboah, said lawyers must respect the Court and its orders to ensure efficient administration of justice.

“As a matter of public policy and indeed as a function of the integrity of a lawyer, it is important that the authority of the Court and the sanctity of its processes are maintained at all times. It is not acceptable for a litigant or a lawyer to decide which orders to respect and which orders to disregard.”

He said “Orders are lawful and therefore deserving of obedience. It is tried knowledge that order or process of a Court of competent jurisdiction cannot be impeached by disobedience.”

The CJ said lawyers must provide the best of legal service to their clients at every stage of a trial, adding that failure by a lawyer or his client to obey the orders of the Court does not only undermine the Court but has the potential to destroy the administration of justice.

He said the judiciary would continue to cooperate with the Bar to put measures in place to decongest the Courts noting that the establishment of more Courts in the country would greatly increase access to justice.

Justice Anin Yeboah said the use of administrative tribunals, ran by seasoned professionals in other jurisdictions would be explored and replicated in Ghana in due course as a way to decongest the Courts.