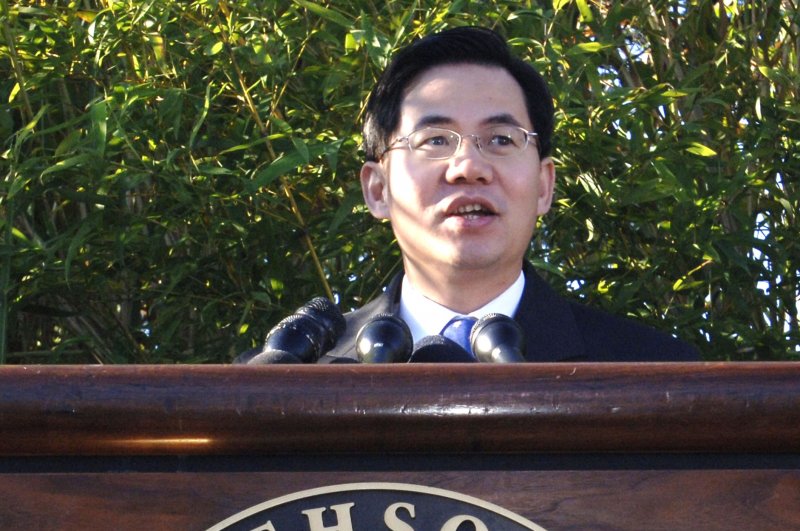 Sept. 14 (UPI) — While sanctions by the Chinese government remain on five ministers of the British Parliament and two members of the Lords, ambassador Zheng Zeguang felt the sting of rising tensions between London and Beijing.

Zeguang was told Tuesday that he can’t come to Parliament to attend a House of Commons reception hosted by the All-Party Parliamentary Group on China.

Speaker Sir Lindsay Hoyle and Lord Speaker Lord McFall made the decision to revoke Zeguang’s invitation after receiving word from the sanctioned MPs.

They stated that the sanctions imposed by the Chinese government “directly target” Parliament, parliamentarians, select committees, and parliamentary privilege.

“It is unthinkable therefore that parliamentarians should have to suffer this infringement on our liberties whilst the prime representative of the Chinese government in [Britain] is still apparently free to come to Westminster and to use facilities here as a mouthpiece for his regime,” their statement read.

Sir Lindsay said that if sanctions against British members of Parliament were lifted, there wouldn’t be any issues.

I can’t find the roads Mahama boasted about – Akufo-Addo