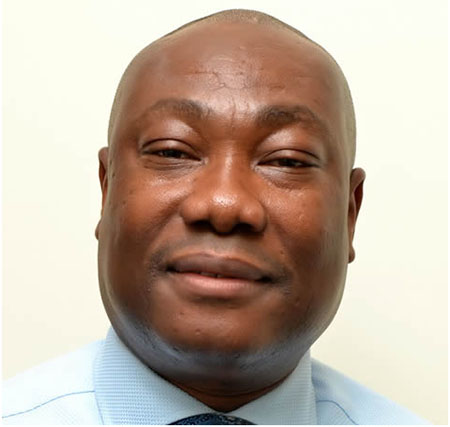 THE MINERALS Commission says its attention has been drawn to a statement and a video in the public domain on the discovery of one hundred and fifty billion dollars ($150 billion) worth of lithium in Ghana.

According to the Commission, in a statement issued recently and signed by Martin Ayisi, Acting Chief Executive, while Lithium has been discovered in Ghana, the quantity and other information contained in the said statement and video were false and misleading.

It said Barari DV Ghana Limited (Barari), a wholly-owned Ghanaian company which holds a prospecting licence for gold, lithium and other minerals, discovered lithium at Ewoyaa near Saltpond in the Mfantsiman Municipality of the Central Region. Barari operates through joint venture with Ironridge Resources Limited (Ironridge), an Australian incorporated company which was listed on the Alternative Investment Market (AIM), a sub-market of the London Stock Exchange in the UK.

“The discovery made by Barari/Ironridge still

requires further exploration before a feasibility study can be undertaken. Consequently, all activities of Barari/Ironridge at this stage are purely for exploration.

“The Commission has not recommended the grant of a mining lease, nor has the Minister for Lands and Natural Resources granted a mining lease or authorisation to Barari/Ironridge or any company whatsoever to mine or extract

lithium in Ghana,” it explained.

In view of the above, the Commission mentioned that “Ironridge has not been granted a mining lease to mine lithium in Ghana, therefore the statement in the public domain that Ironridge has been granted a thirty-year mining lease, renewable for another thirty years, is false. There is no tax holiday under the fiscal regime for mining in Ghana and no such waiver has been granted to Ironridge; Ironridge has not submitted a feasibility study or report to the Commission which has defined or delineated lithium reserves in Ewoyaa to be worth US$150 billion; and Ironridge is not registered as an entity or company operating in the Free Zones.”

Urging the media and the general public that the Minerals Commission was available to provide information on all mining activities or operations in Ghana, it said “The public is advised to seek clarification or verify such information with the Commission before they are made public.”