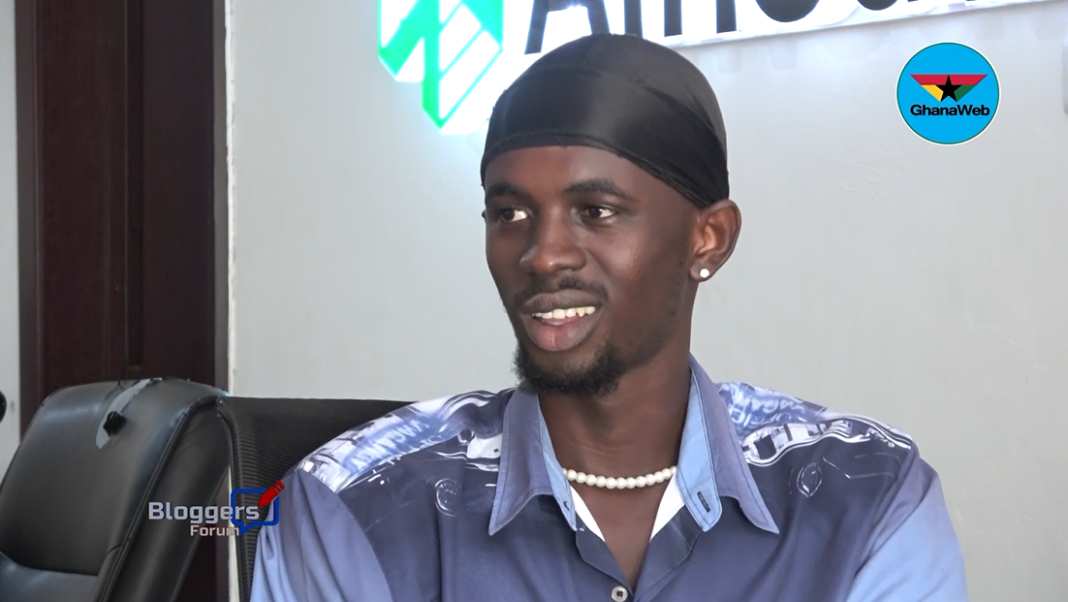 Ghanaian rapper, Black Sherif has been successful just at the start of his career

• Black Sherif intends to invest his profits back into his career

Fast-rising Ghanaian rapper, Black Sherif has disclosed that although he is making money, he has introduced propper structures to enable him to spend wisely.

According to the rapper, he intends to reinvest all his returns into his music career and not for his personal use.

Black Sherif has been touted as one of the most successful new artistes in recent times and this is mainly due to the fact that has successfully churned back-to-back hit songs, notably ‘The first and second sermon’, which depicts the everyday hustle of an ordinary Ghanaian.

Both songs have received massive support and airplay from Ghanaians as shortly after its release it has clocked over a million views on YouTube and other digital streaming platforms.

But touching on how he intends to spend the money accrued from his music career, Black Sherif said;

“I’m making money but that’s the money I have to reinvest into my music career. At this point in my career if money comes I don’t have to chop but it should go back into the music that I’m doing I’m not spending money on myself now,” he stated In an interview with Castle FM.

Man arrested after failed attempt to behead lover for rituals