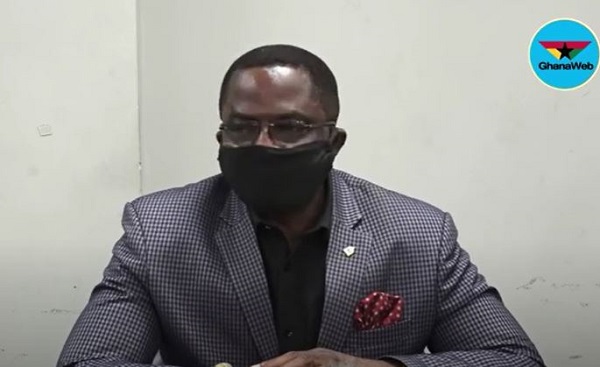 President of Ghana Olympic Committee Mr Ben Nunoo Mensah has revealed that boxing needs the same attention given to other sporting disciplines in Ghana.

He made the call when he spoke to Rainbow Sport’s Isaac Wallace(Kululuman) concerning the attention given to boxing in Ghana sports.

“Boxing is one of the disciples in the sports that needs much attention in this country. I will urge the government and the Sports Authority to pay much attention to Boxing as well,” he said.

“If boxing is given much attention and managed well, I bet you Ghana will dominate in every African Games, Commonwealth Games, and Olympic Games,” he added.

Mr Ben Nunoo Mensah stated that if one percent of the investment made in football is invested in boxing, Ghana boxing will be winning more medals for the country.

To him, “If we invest one percent of what we invest in football, the boxing association and their boxer can win medals for the Nation. When it comes to the Olympic games, at least Ghana will win four(4) medals, Commonwealth games at least twelve(12) medals, and for African Games, the medals can not be counted,” he stated.

Mr Ben Nunoo concluded that the sports authority should pay much attention to the boxer in the country to prepare them ahead of the All African Game that will be hosted by the country.