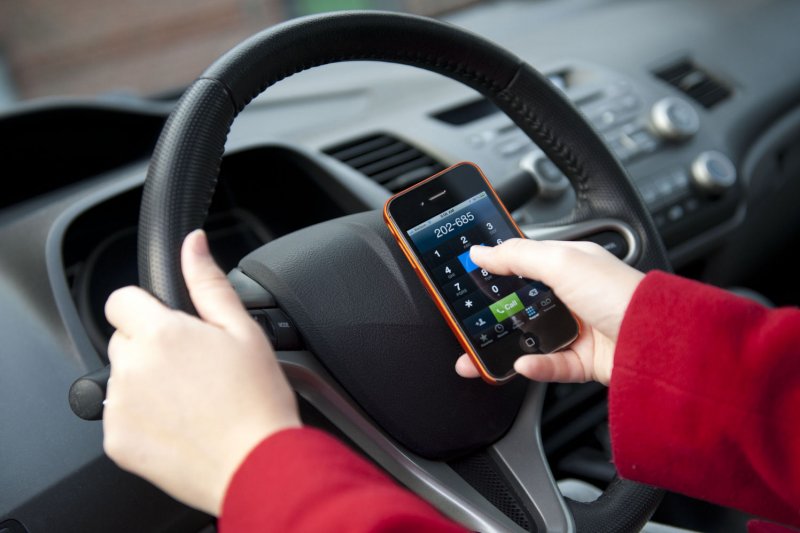 However, those with regulations that allow for calls and texts and those that ban calling and texting only still have high numbers of fatal accidents, the data showed.

The 18 states that issued comprehensive bans on using handheld cellphones while driving between 1999 and 2016 saw about a 7% reduction in the number of accidents with driver fatalities over the 17-year period, the researchers said.

Still, they did not see any decreases in non-driver fatalities or in total motor vehicle accident-related deaths during that time.

The three states — plus Washington, D.C. — that banned only calling and texting, the 27 that outlawed texting only and the two that had no restrictions also had no reductions in crash-caused deaths between 1999 and 2016, researchers said.

“We found that hands-free laws have prevented about 140 driver deaths and 13,900 driver injuries annually in the U.S.,” said Zhu, a principal investigator in the Center for Injury Research and Policy at Nationwide Children’s Hospital in Columbus, Ohio.

Traffic crashes are a leading cause of death in the United States, according to the Centers for Disease Control and Prevention — and the agency warns that using a cell phone while driving poses a dangerous safety hazard.

Cellphone use may cause drivers to take their hands off the steering wheel and their eyes off the road, and activities such as calling, texting and looking at apps can distract motorists.

Distracted driving-related crashes are a major burden on emergency medical and trauma facilities and result in significant medical costs for consumers, according to researchers.

Through June, 21 of 50 states have enacted some form of hands-free cellphone laws designed to prohibit texting, calling and using apps while driving, the researchers said.

In addition, three states and Washington, D.C., have banned calling and texting while 24 have restricted texting, they said.

“We’re not suggesting states take people’s phones away while driving or tell them not to use their phone while driving,” Zhu said.

“We’re recommending that, if you need to use your phone while driving, you do so hands-free [and] we recommend states implement hands-free cellphone laws to encourage this behavior change,” he said.

Ghana to host Zimbabwe at Cape Coast Stadium next month