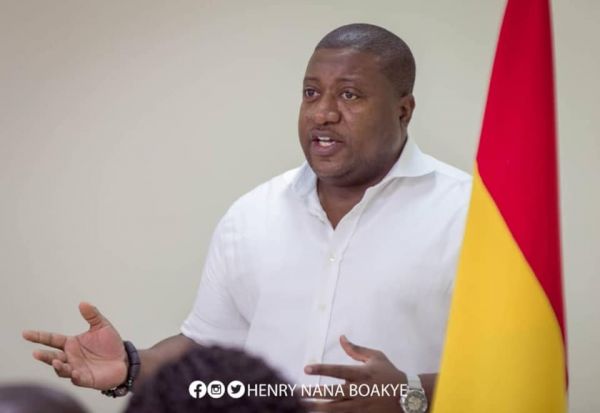 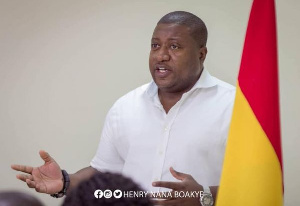 • He revealed that the NPP investigated their nominees before approving them

The New Patriotic Party National Youth Organizer, Henry Nana Boakye better known as Nana B has chastised the National Democratic Congress for not verifying the documents of their candidates before making them file for nominations in the parliamentary race.

The NDC are in court battling the citizenship of their candidate for Assin North constituency, James Gyakye Quayson who breached the provisions of the constitution with regard to dual citizenship.

The High Court in its ruling on Wednesday, July 28, 2021, stated that the MP breached the provisions of the constitution with regard to dual citizenship. Justice Boakye, in his ruling, ordered for a re-election to be conducted in Assin North.

Reacting to the issue, NPP National Youth Organizer noted that the NDC failed in its mandate to authenticate the documents of some of their candidates.

He professed that the NPP took time to validate documents of nominees before granting them permission to file nominations.

“The NDC didn’t discharge their duties well. Our diaspora party have contributed immensely to our team. Immediately after the primaries we did a validation and verification committee head by lawyer Frank Davies. So, we didn’t just accept documents from people, we also write letters to the countries our people where living at previously to verify all their documents. That way we were able to know people who had criminal charges, had debts or work issues. We even had conversations with INTERPOL and the foreign missions, so we spoke with all these people before accepting them as our candidates,” Nana B told Peace FM in an interview.

He added, “Lawyer Frank Davies did a solid work in his report. There were times we had people who had their documents pending yet we disqualified them.”

Nana B urged the leadership of NDC to stop denigrating the judiciary who have only discharged their duties by defending what the law states.

He said, “I’m pleading with Ofosu Ampofo, if they didn’t verify issues, they should stop claiming the judiciary is in bed with the NPP government. The laws haven’t changed. The attempt by the NDC to bastardize the judiciary is so bizarre.”